Apple Music has been on Android for a while now, and it’s now on par with its iOS counterpart. END_OF_DOCUMENT_TOKEN_TO_BE_REPLACED

With nearly every version of iOS since Apple Music rolled out in 2015, the company has been tweaking the user interface in a bid to make things easier for users —and iOS 10.2 is no exception.

Rather than needing multiple screens for “Now Playing” in Apple Music, users can now swipe up while listening to a track to invoke the shuffle, repeat, and up next display. Apple helpfully points this out in an early launch of the app after the update.

The Library feature has been modified, giving the user more clear options to select and sort albums and songs, as well as playlist modification. 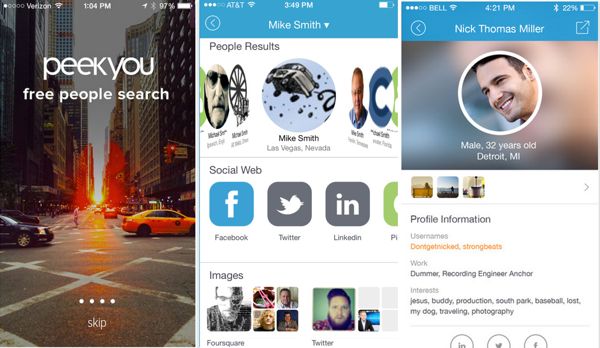 Back during the summer of 2014 we quietly released a vastly refurbished version of our PeekYou app for iOS, rather dramatically improving our presence on the mobile Web; making our free people search capabilities accessible to those on the go like never before.

END_OF_DOCUMENT_TOKEN_TO_BE_REPLACED

Apple’s iOS 8 has the Web Squawking 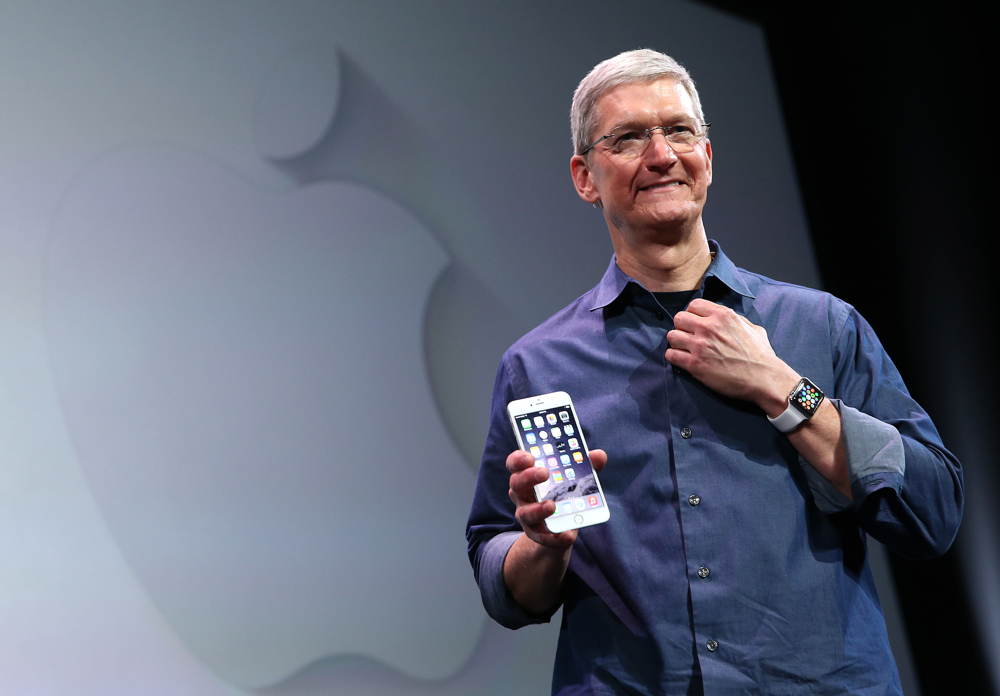 Apple, Inc. remains prominent in the heart and mind of the Internet this week, as Wednesday saw the release of their newest mobile operating system — for iPhone and iPad — iOS 8.

END_OF_DOCUMENT_TOKEN_TO_BE_REPLACED

Reddit Makes the Leap to Mobile with New AMA App 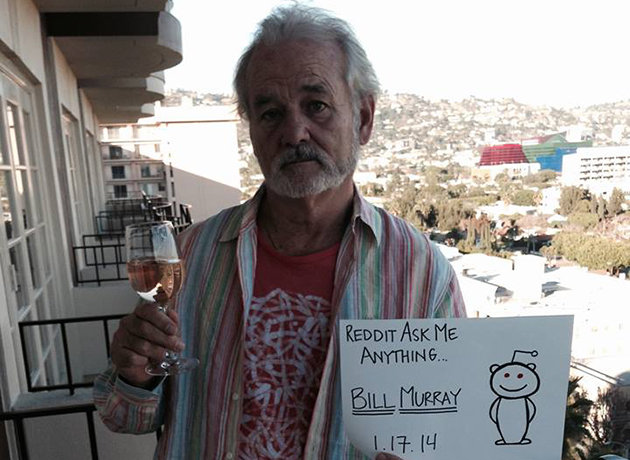 The massively popular social news aggregator, Reddit, has just launched an app they hope will finally find them making a dent in the mobile sphere as profound as the one they’ve made in the desktop-based Web.

END_OF_DOCUMENT_TOKEN_TO_BE_REPLACED

Oscar Mayer Invites You to ‘Wake Up and Smell the Bacon’ 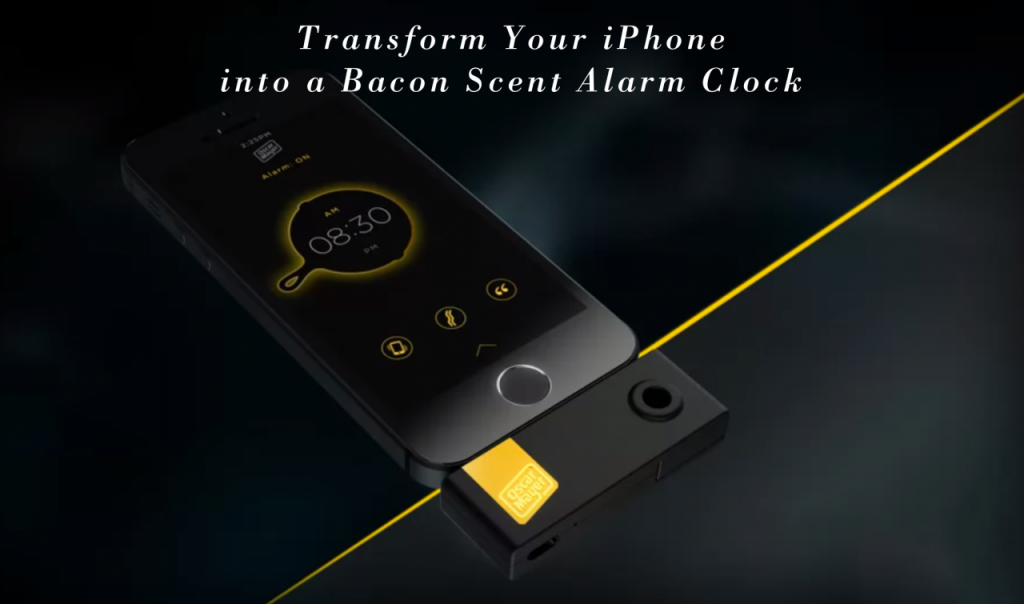 Your favorite processed meat brand from childhood, Oscar Mayer (Special PeekYou profile here), is trending today for the introduction of their remarkable new ‘Wake Up and Smell the Bacon’ iOS app.