Martin Scorsese will no longer pursue his long-planned Frank Sinatra biopic. In an interview with the Toronto Sun, the director exclaimed, “We can’t do it!” He continued, “I think it is finally over. They (remaining members of the Sinatra clan) won’t agree to it. Open it up again and I’m there!” The script for the film had been acquired by Universal Pictures in 2009. This…

Oscar’s never been much of a song-and-dance man. Consider his treatment of 1952’s Singin‘ in the Rain, widely considered the best movie musical of all time (it ranks No. 1 on the AFI list of the greatest movie musicals). Gene Kelly and Stanley Donen’s toe-tapper scored just two nominations — a supporting actress mention for screechy-voiced star Jean Hagen and another for music scoring — and won neither.

Consider, too, how often the Motion Picture Academy overlooked Hollywood’s top musical performers. During the course of his career, Kelly got just one best actor nom, for 1945’s Anchors Aweigh, and, as compensation, a 1952 honorary Oscar recognizing his choreographic work. Similarly, Fred Astaire was ignored until he was given an honorary Oscar in 1950 and then, late in life, a supporting actor nom for his appearance in the 1974 disaster pic The Towering Inferno. Ginger Rogers got no Oscar noms for dancing backward and in heels — instead, she won an Oscar only when she played it straight in 1940’s Kitty Foyle. And most of Judy Garland’s musical work earned little applause — although she won a special juvenile Oscar after starring in 1939’s The Wizard of Oz, her next nom didn’t come until 1954’s A Star Is Born, which was as much soul-searing drama as it was light-hearted musical.

So why has Oscar so often given musicals and musical performers such short shrift? Possibly because they make it look too easy. Or maybe because they look as if they simply are having too much fun.

Enter La La Land, which Lionsgate opens in exclusive engagements Dec. 9. Damien Chazelle’s homage to old-fashioned boy-meets-girl Hollywood musicals, a pastel-hued $30 million romance starring Emma Stone and Ryan Gosling, is already a hit on the festival circuit, picking up the audience award in Toronto and charming critics (it has a 96 percent fresh rating on Rotten Tomatoes). And before any Academy voters dismiss it as a mere trifle, no matter how winning,… 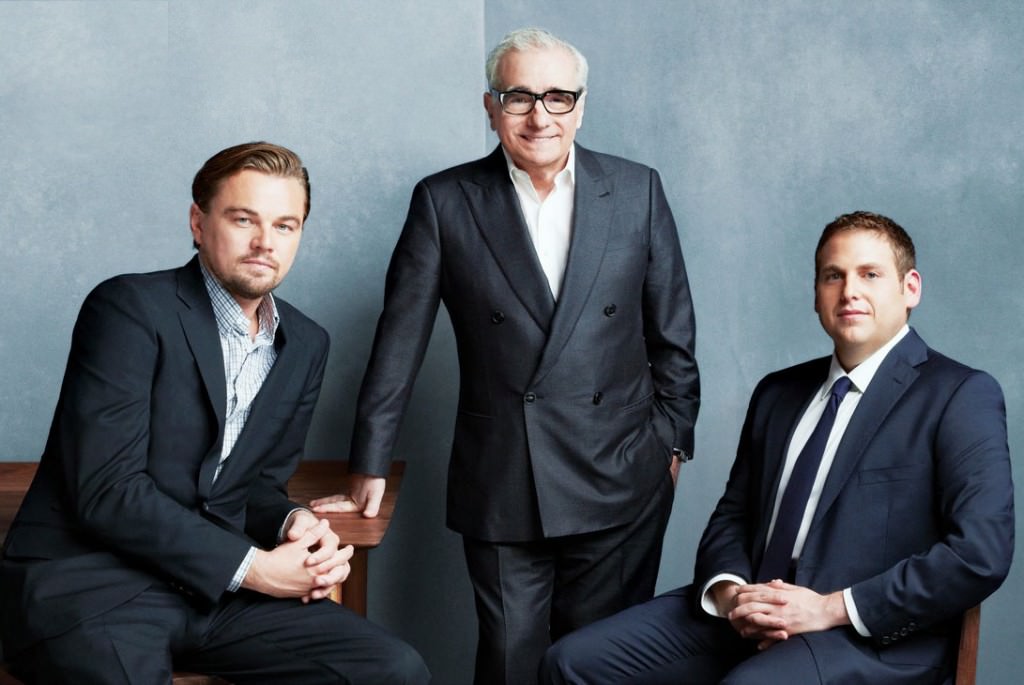 The Oscars ceremony is just a few days away, on March 2, and we’ve got more internetty fun-stuff to tie in with the hype; again, courtesy of our buddies over at TheLabNYC.

END_OF_DOCUMENT_TOKEN_TO_BE_REPLACED

The PeekScores of the Cast of The Wolf of Wall Street

Of the films opening on Christmas day this year, few are more highly anticipated than Martin Scorsese’s new Leonardo DiCaprio starring flick, The Wolf of Wall Street; based upon the memoirs of former “boiler room” stockbroker, and current motivational speaker, Jordan Belfort.