END_OF_DOCUMENT_TOKEN_TO_BE_REPLACED

Amid the din of celebrities speaking out against President Trump, add one conciliatory voice: That of Matthew McConaughey, who said in a televised BBC interview that Hollywood should “embrace” Mr. Trump’s…

Kenny Wells, the feckless owner of a Nevada mining company, is the latest entry in the Matthew McConaughey gallery of charming rogues. Swaybacked and paunchy, with a thinning dome and an appetite for Winstons and Seagram’s that would keep both brands in business if the rest of the world went cold turkey, Kenny doesn’t quite have the wolfish charisma or the mystical intensity of some of Mr. McConaughey’s other recent characters. But like them — like Mick Haller in “The Lincoln Lawyer,” Ron…

Matthew McConaughey and Camila Alves hit the NYC premiere of his new movie on Tuesday, Gold, and the photos of them are almost too much to handle. The long-time couple, who started dating in…

Iggy Pop and Danger Mouse collaborated on “Gold,” a new song featured in the upcoming Matthew McConaughey drama about a geologist searching for gold in Indonesia. Pop and Mouse co-wrote the track with director Stephan Gaghan and composer Daniel Pemberton. They previously worked together on Danger Mouse and Sparklehorse’s 2010 album, Dark Night of the Soul.

“This beautiful and unpredictable film spoke to me of violence, desire, destiny, lust and the inescapable twists of fate,” Pop said in a statement. “The actors and the story spun a web of excitement that left me spent and breathless, so I tried to perform the vocal with that feeling…

2014’s Most Googled Celebs and Their PeekScores

Some big year-end doings on the Net this week, as on Tuesday Google released its annual Year in Search; disclosing who and what in the big wide world had the Web’s citizens most curious this year.

END_OF_DOCUMENT_TOKEN_TO_BE_REPLACED

‘Interstellar’ in Theaters Nationally this Weekend 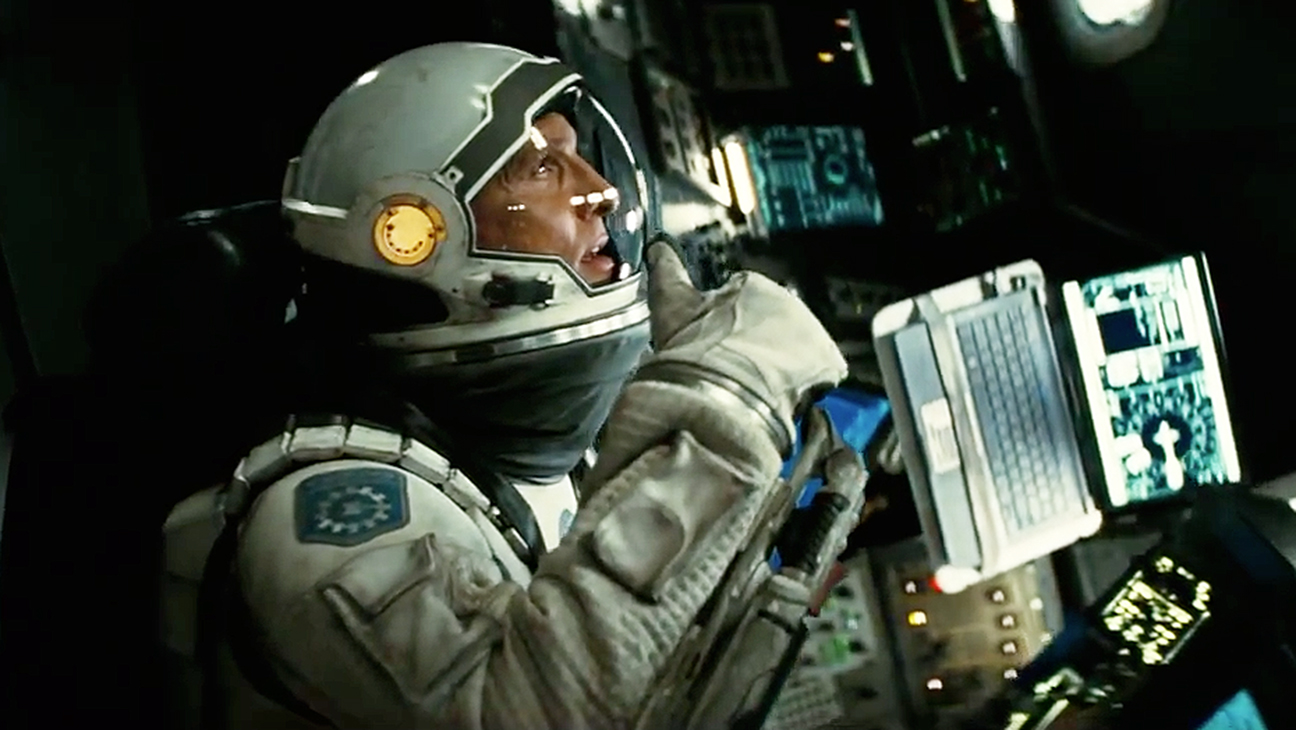 Opening wide in American movie theaters this weekend is the latest from director Christopher Nolan, a film that’s been described as both wildly ambitious and incredibly silly — sometimes in the same review — Interstellar.

END_OF_DOCUMENT_TOKEN_TO_BE_REPLACED 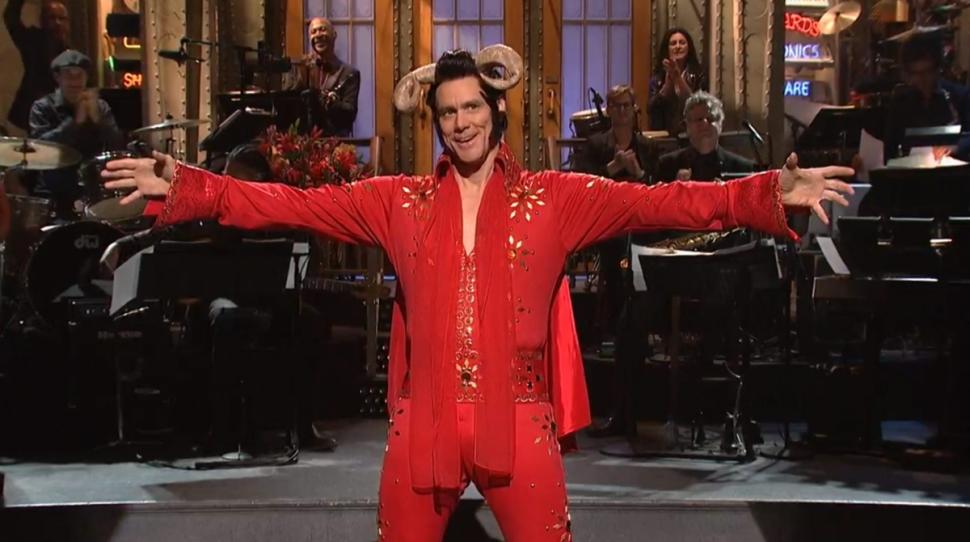 This week’s Saturday Night Live — the fourth installment of the program’s landmark 40th season — featured comedian Jim Carrey; returning to 30 Rock to host for the third time, and to promote his upcoming Dumb and Dumber To.

END_OF_DOCUMENT_TOKEN_TO_BE_REPLACED

The PeekScores of the Cast of The Wolf of Wall Street

Of the films opening on Christmas day this year, few are more highly anticipated than Martin Scorsese’s new Leonardo DiCaprio starring flick, The Wolf of Wall Street; based upon the memoirs of former “boiler room” stockbroker, and current motivational speaker, Jordan Belfort.