Richard Adams, Whose Novel ‘Watership Down’ Became a Phenomenon, Dies at 96

Richard Adams, the British novelist who became one of the world’s best-selling authors with his first book, “Watership Down,” a tale of rabbits whose adventures in a pastoral realm of epic perils explored Homeric themes of exile, courage and survival, died on Saturday. He was 96. END_OF_DOCUMENT_TOKEN_TO_BE_REPLACED

A decision from the UK High Court of Justice today has ruled against Duran Duran over the band’s attempt to reclaim, stateside, the publishing copyrights on over three dozen songs including some of their most well-known hits, “Hungry Like the Wolf.”

United States copyright law allows for the authors of works to terminate copyrights they had assigned, usually to a publisher (in Duran Duran’s case the company Tritec Music Ltd., now Sony/ATV) after a period of 35 years, a provision designed to give artists a stab at receiving payment in the late life of their work. In 2014, Duran Duran attempted to take advantage of that provision, which in turn generated a lawsuit against them and the band members’ various holding companies.

Sony Music, which refused to comment to Billboard on the decision, argued that the original publishing agreements between the band’s members and their publishing company made those agreements subject solely to British law, and that the contracts also reverted any…

The PeekScores of the Living U.K. Prime Ministers 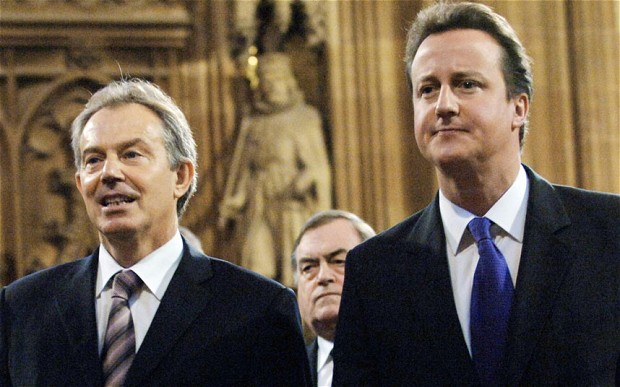 Quite straightforwardly, here we’re looking at the PeekScores of the living British Prime Ministers; those individuals still walking the Earth who at one time headed up the government of the United States’ closest ally.

END_OF_DOCUMENT_TOKEN_TO_BE_REPLACED

See a Car Covered in Bees 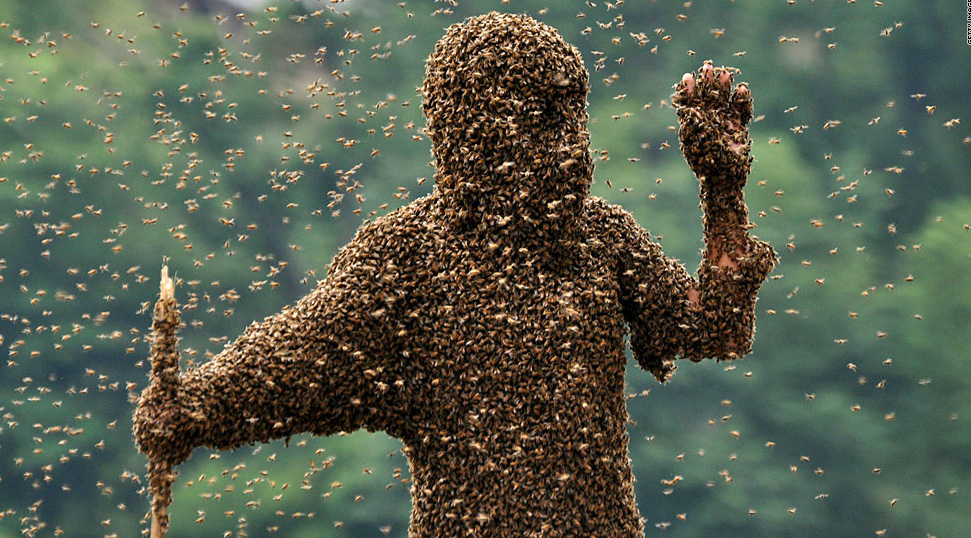 When it comes to viral videos, sometimes it’s the simple pleasures that can trigger the “hey, you’ve got to check this out” impulse; such as a car engulfed in 20,000 bees.