Rumors Swirl That Kanye Is Making a New Album in Wyoming

In May 2017, TMZ reported that Kanye West had gone to Wyoming allegedly to work on a new album. Nearly one year later, it appears that West and others may have returned to the state to continue working. An anonymous source has told E! News, “Kanye has been recording in Jackson Hole for the last week,” adding, “He has several producers, friends and his personal trainer who have all dropped into town to work with him.” In addition, TMZ reports that Travis Scott is with West in Wyoming. Pitchfork has contacted representatives for Kanye West and all other artists in this story. END_OF_DOCUMENT_TOKEN_TO_BE_REPLACED

Appearing on NBC’s Today show to promote A Dog’s Purpose, star Dennis Quaid first had to field questions about the recent controversy surrounding the film, after TMZ posted a video that seemed to show animal abuse taking place on set. END_OF_DOCUMENT_TOKEN_TO_BE_REPLACED 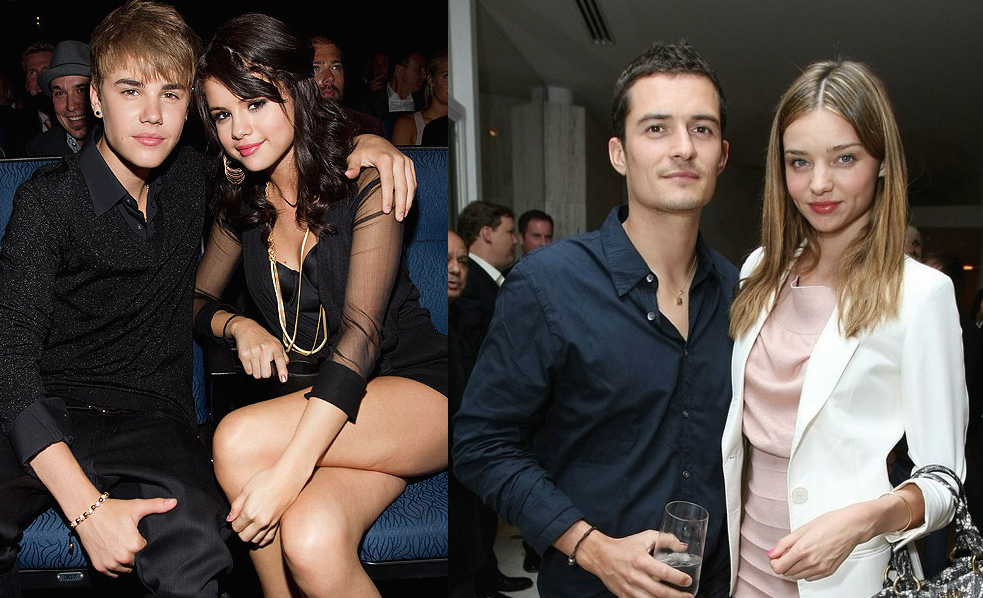 Justin Bieber and Orlando Bloom apparently got into a bit of a skirmish, late-Tuesday/early-Wendesday, at the Cipriani restaurant in Ibiza, Spain.

END_OF_DOCUMENT_TOKEN_TO_BE_REPLACED

It’s really something else when the offspring of 70s celebrities get into a media war of words. On Monday, the sons of Freddie Prinze and Donald Sutherland did just that.