Unable to play video. HTML5 is not supported!

Yesterday, news broke Stan Lee was preparing for yet another day in court. In recent months, the comic legend has found himself in the headlines for a bizarre string of events, but his most recent announcement has fans rallying to his side. According to reports, Lee is suing his former company POW! Entertainment for a staggering $1 billion, and a representative for POW! has responded to the complaint. END_OF_DOCUMENT_TOKEN_TO_BE_REPLACED

Stan Lee Thanks Ryan Reynolds After Being Cut From Deadpool Short

When Fantastic Four bombed in 2015, co-creator Stan Lee pointed out that it was one of the few Marvel films that he didn’t cameo in as a possible reason. He’s probably hoping that Logan isn’t an indication of that trend shifting in the other direction, as the film is ploughing through to box office success in its opening weekend. END_OF_DOCUMENT_TOKEN_TO_BE_REPLACED 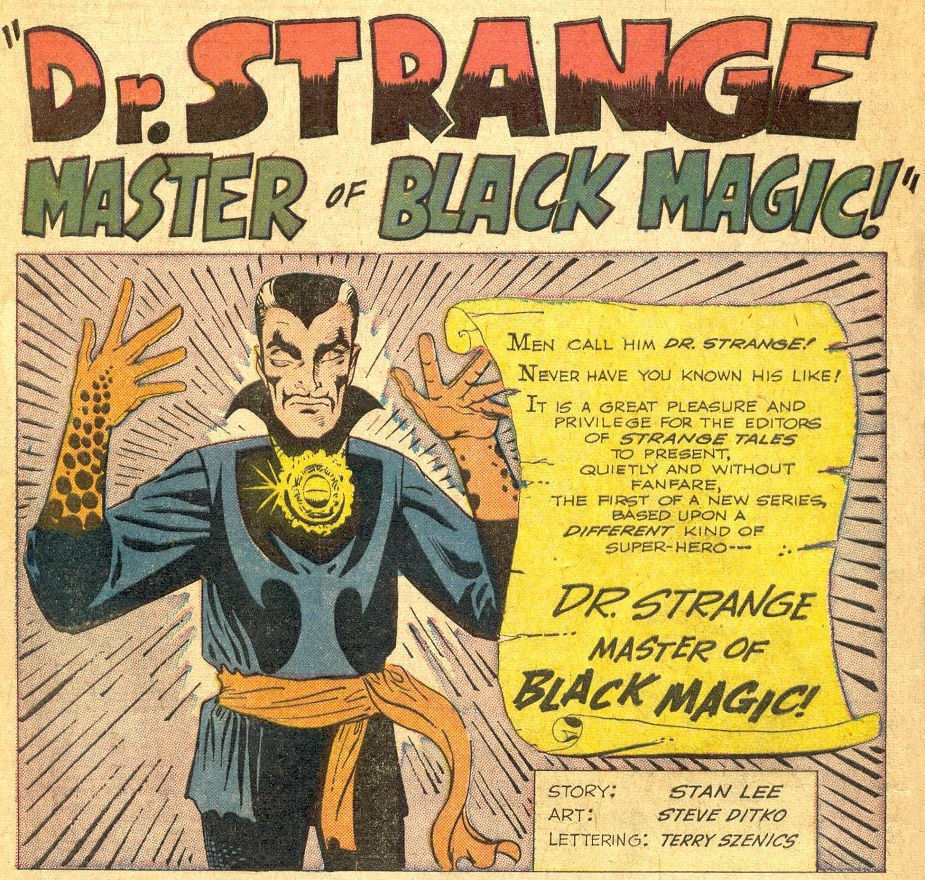 It seems that the Disney-owned Marvel Comics‘ all-powerful film division has finally cast the lead in what’s bound to be one their more bizarre cinematic outings to date, Doctor Strange