Madonna loves her ex-husband Sean Penn, something she has said twice to his face this year.

The actor appeared onstage at the pop star’s Raising Malawi charity auction and gala during Art Basel in Miami Friday. He craweled in between her legs and slapped handcuffs on her playfully. She told the audience she would marry him again if he bid $150,000 for a necklace. He did, but was later outbid.

“I’m still in love with you,” Madonna told Penn onstage, as he blushed. “Yes. In fact, I think I… 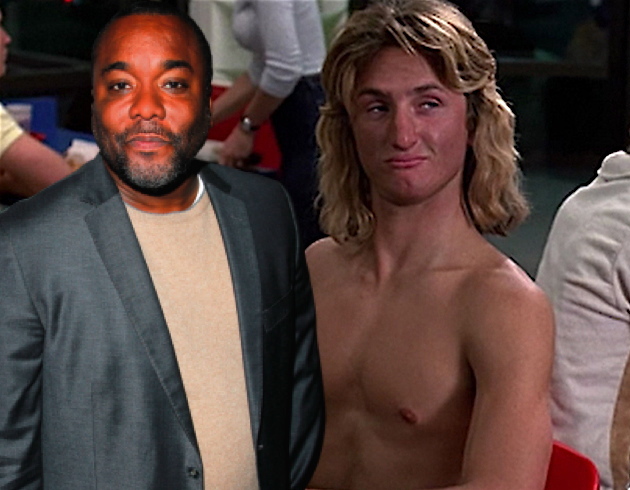 We tend to eschew the tawdry and sensational tales here at the PeekYou blog, but this one caught our attention.

END_OF_DOCUMENT_TOKEN_TO_BE_REPLACED

A New Girl for Robert Pattinson?

Robert Pattinson’s been trending on Twitter today, and it seems to be related to some of the business discussed in this E! Online article here.