Why Kristen Stewart is no longer shy about her private life

Kristen Stewart used to fight like heck to keep her private life private, including her relationship with her “Twilight” co-star Robert Pattinson, but then she came to grips with her celebrity status.

In July, she revealed for the first time that she had an on-again, off-again girlfriend, followed most recently by her first hosting gig on “Saturday Night Live,” when she joked in a swipe at Republican President Donald Trump, “I’m, like,…

Kristen Stewart came out as gay not for herself, but for everyone else.

The “Twilight” actress, who broke the news of her on-and-off-again girlfriend Alicia Cargile to Elle in July, was quiet about her first relationship with co-star Robert Pattinson, but she wasn’t hiding. END_OF_DOCUMENT_TOKEN_TO_BE_REPLACED

With satirical jabs at everything from the so-called “Bowling Green Massacre” to the travel ban on majority-Muslim countries, “Saturday Night Live” delivered one of its most hard-hitting, hilarious and ambitious episodes this weekend in a show revolving around President Trump’s first two weeks in office. END_OF_DOCUMENT_TOKEN_TO_BE_REPLACED 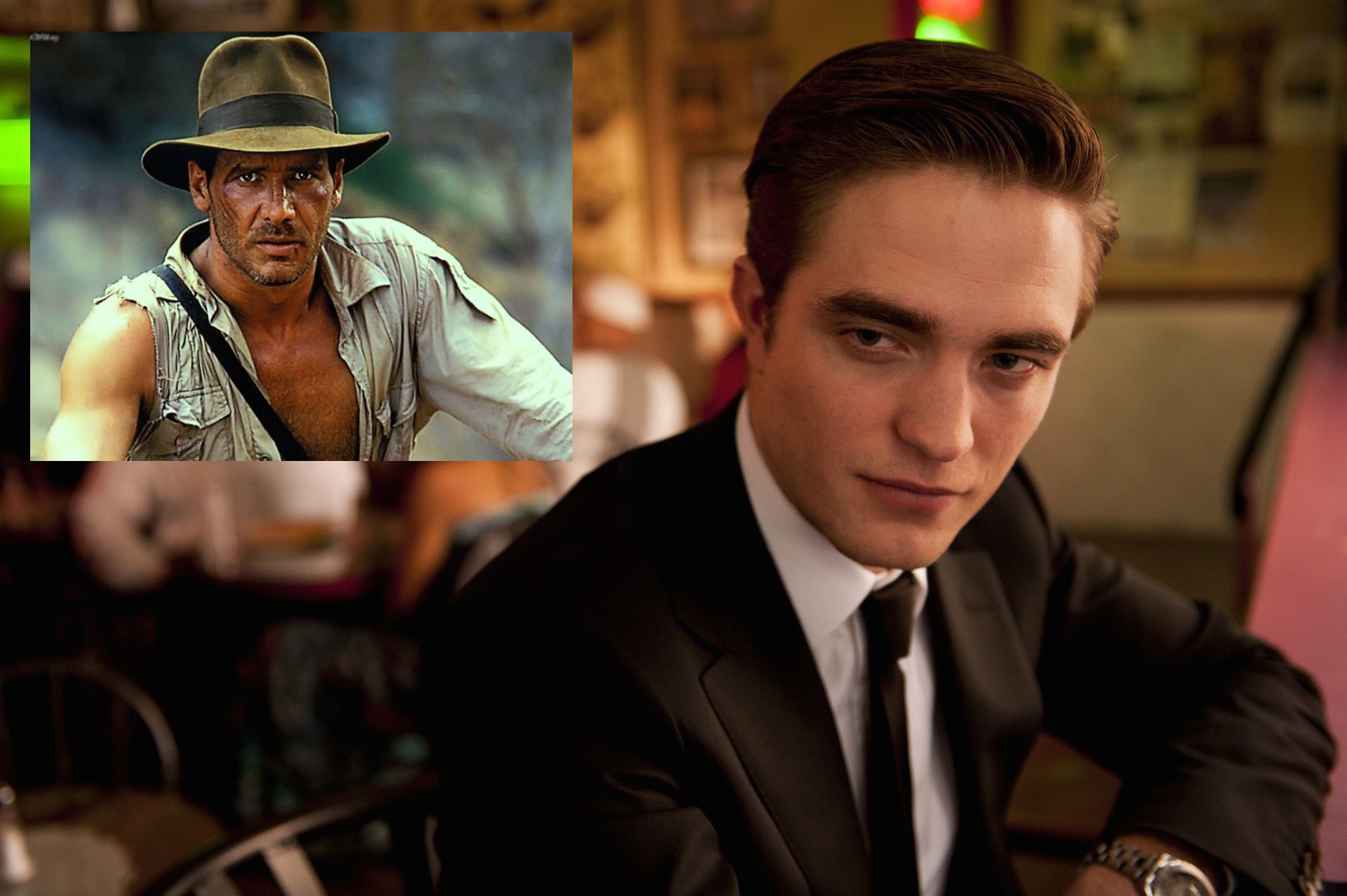 END_OF_DOCUMENT_TOKEN_TO_BE_REPLACED

A New Girl for Robert Pattinson?

Robert Pattinson’s been trending on Twitter today, and it seems to be related to some of the business discussed in this E! Online article here.