Alice Cooper, who spent much of 2016 rocking out alongside Johnny Depp in the Hollywood Vampires, performed with another movie star at his annual New Year’s Eve benefit show in Maui, Hawaii as Jim Carrey joined in on a pair of Cooper classics.

When Jennifer Lopez canceled her New Year’s Eve concert at the E11even club in Miami, her reps cited “personal and family time.” END_OF_DOCUMENT_TOKEN_TO_BE_REPLACED

Paul McCartney made a surprise appearance alongside the Killers to perform the Beatles’ “Helter Skelter” during the band’s performance at a private New Year’s Eve party in St. Barts.

The Killers posted video of the rendition, which took place at the island home of Russian billionaire Roman Abramovich, with McCartney and Brandon Flowers trading lines on the “White Album” classic.

Keith Urban on Saturday night paid respect to many of the great musicians who passed away in 2016 during his Music City Midnight New Year’s Eve performance in Nashville.

His eight-minute set, leading up to midnight and airing on CNN, included a… 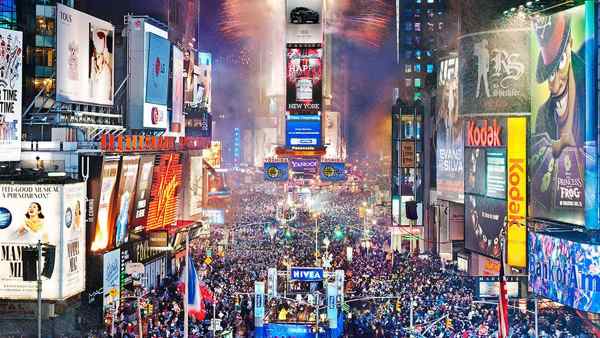 While we here at PeekYou are preparing to leave 2014 behind and eagerly welcome in 2015, we wanted to take a moment to wish all of you — as well as your families and loved ones — a peaceful, happy, and healthy new year.

END_OF_DOCUMENT_TOKEN_TO_BE_REPLACED 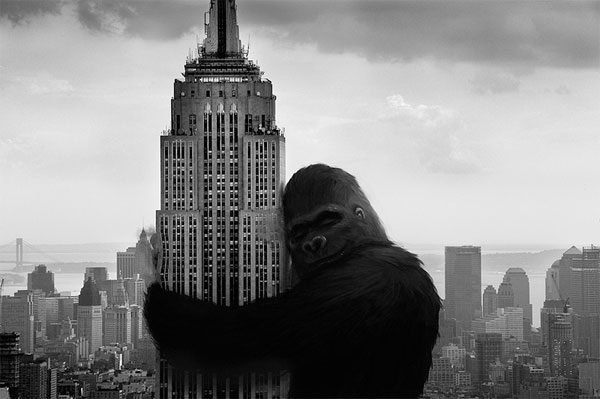 Here we are yet again, another year very nearly behind us, and the symbolic clean slate of a fresh calendar appealingly ahead.