The NFL is investigating a claim that Tampa Bay Buccaneers quarterback Jameis Winston groped an Uber driver, BuzzFeed News reports. The alleged incident occurred in March of 2016 when an Uber driver says Winston put his hand in her crotch while she was giving him a ride. END_OF_DOCUMENT_TOKEN_TO_BE_REPLACED

The Buccaneers (8-7) look to finish their season strong on New Year’s Day with a victory against the division rival Panthers (6-9). Here, we break down five players that can change the outcome of Sunday’s game. END_OF_DOCUMENT_TOKEN_TO_BE_REPLACED 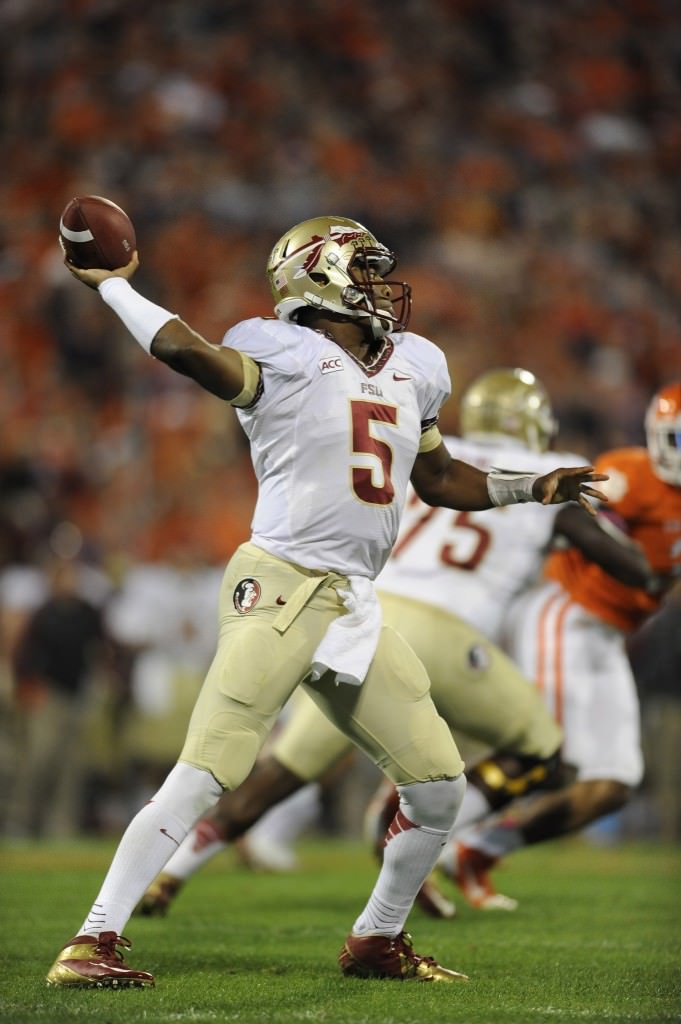 Florida State University quarterback, Jameis Winston (PeekYou profile here), has been named the winner of the 79th Heisman Trohphy; awarded annually to the player deemed the most outstanding in all of college football.