When the NBA hired Malcolm Turner as president of the NBA Developmental League in 2014, one of commissioner Adam Silver’s top directives for his new hire was to land a sponsor for the NBA’s minor league system. The league announced on Tuesday morning that Turner had succeeded in that mission. END_OF_DOCUMENT_TOKEN_TO_BE_REPLACED

Jeter Does it His Way in New Gatorade Ad 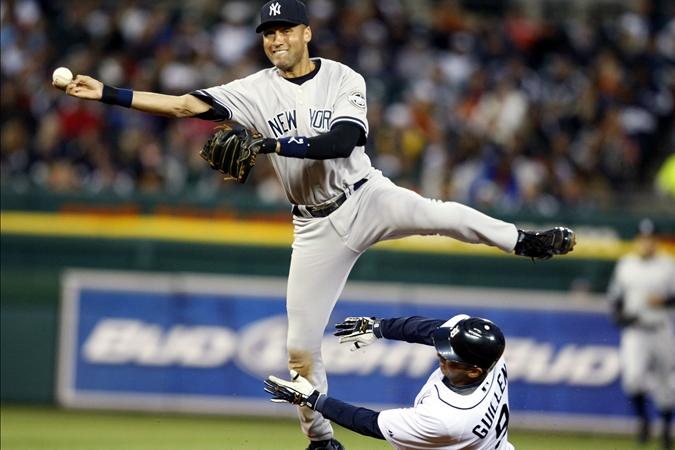 Legendary New York Yankees shortstop and future Hall of Famer, Derek Jeter, is nearing the end of his farewell season.