Not only is music an important conduit for ecological awareness, it is also a powerful expression of resilience. END_OF_DOCUMENT_TOKEN_TO_BE_REPLACED

It might be the understatement of the millennium to say that Donald Trump is not about to do the issue of climate change (or those who care about it) any great favors. END_OF_DOCUMENT_TOKEN_TO_BE_REPLACED

If you’re worried about climate change, which you definitely should be, then the prospect of a Trump presidency may not be all that appealing to you. Trump famously tweeted that global warming was a myth perpetrated by the Chinese, and his cabinet appointments have reinforced that stance. Seth Meyers took a look at Trump’s climate change policies during a segment on last night’s Late Night.

“Ivanka [Trump’s] interest in climate change gave people a glimmer of hope, but of course Trump’s team moved quickly to snuff out that glimmer by reassuring everyone that Trump still thinks climate change is totally made-up,” said Meyers. 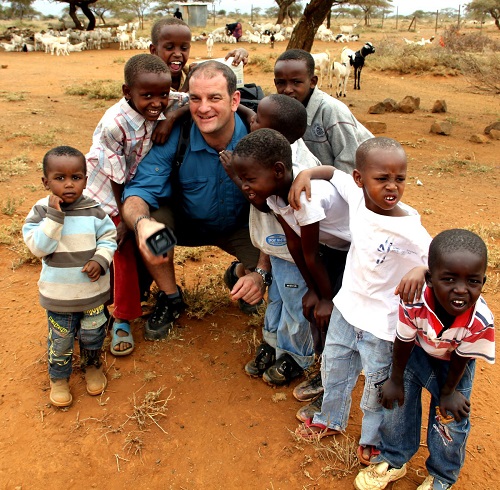 By offering  a green alternative for lighting, Steve Katsaros is helping developing nations leapfrog carbon based power and lighting solutions.