Irina Shayk just made her Victoria’s Secret Fashion Show debut at the Grand Palais in Paris on Wednesday night … but she had some bigger news to share after the event.

But by the looks of her show-stopping VS show debut, a baby on the way was the last thing on anyone’s mind.

Shayk walked the runway in two sexy lace getups — and they concealed her growing belly perfectly.

She looked like a sexy siren in a intricate red number she wore underneath a fringe coverup, which was one of the more conservative…

Time Magazine has just released its annual list of the world’s 100 Most Influential People.

END_OF_DOCUMENT_TOKEN_TO_BE_REPLACED 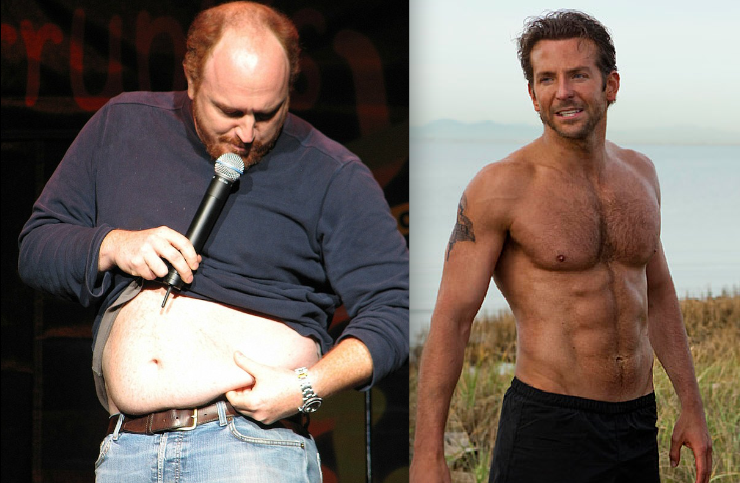 A video showing a weak grasp of the concept of irony (in its title), but fairly enough suggesting we could sometimes better research our quips, has gone viral, and is worthy of a viewing.