Billy Joel will take over Dodger Stadium in Los Angeles on May 13, Live Nation announced Thursday during a press conference at the ball park.

The concert will be Joel’s first in Los Angeles since May 2014, when he played three nights at the Hollywood Bowl, and his only…

Joel revealed he personally built the motorcycle for the singer at the 20th Century Cycles shop in Oyster Bay, N.Y.

A motorcycle that Bruce Springsteen was riding when a group of veterans found him broken down on the side of a New Jersey road was built by none other than Billy Joel. 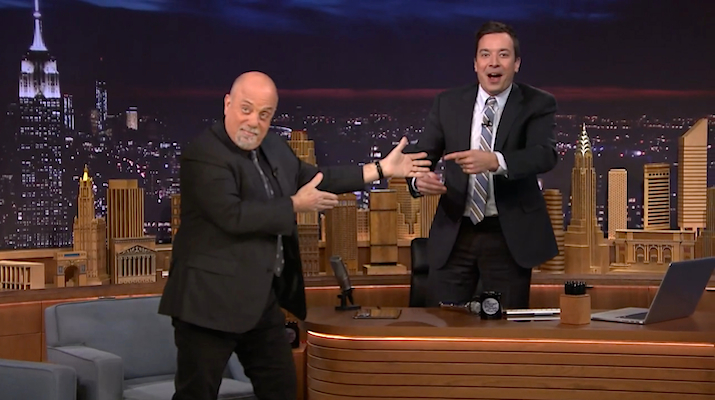