The Doors will celebrate the 50th anniversary of their third album Waiting for the Sun with a reissue featuring 14 previously unreleased tracks. The two-CD, one LP set is available to pre-order ahead of its September 14th release via Rhino.

Of the 14 unreleased recordings, nine are early “rough mixes” cut during the original recording sessions, which longtime Doors engineer/mixer Bruce Botnick discovered while digging through his archives. “I prefer some of these rough mixes to the finals, as they represent all of the elements and additional background vocals, different sensibilities on balances, and some intangible roughness, all of which are quite attractive and refreshing,” Botnick said.

The remaining five unreleased tracks were recorded live at a September 17th, 1968 Doors concert in Copenhagen, Denmark. The live selections include…

Neil Diamond will celebrate the 50th anniversary of his first hit, “Solitary Man,” with a career-spanning box set out March 31st. END_OF_DOCUMENT_TOKEN_TO_BE_REPLACED

Mike Myers and Dana Carvey’s cult classic Wayne’s World turns 25 this year. To celebrate the anniversary, the film is returning to theaters. Wayne’s World will show nationwide on February 7 and 8 (hosted by SpectiCast and Paramount Pictures). The events will include an introduction by film critic Peter Travers; afterward, a pre-recorded discussion…

Diamond will begin the North American portion of his tour starting April 7th in Fresno,Calif. Tickets for the tour will go on sale starting…

The reissue will include three CDs featuring mono and stereo mixes of the original LP, plus singles from that period, alternate takes and outtakes, early EPs and recordings from the group’s BBC sessions. The fourth disc will be a Blu-ray audio version of the mono and stereo version and bonus tracks. The reissue…

Neil Diamond will embark on his 50 Year Anniversary World Tour in 2017, beginning with 39 concerts in North American arenas.

Diamond, whose first hit single “Solitary Man” was released in 1966, kicks off the U.S. leg of his world tour on April 7th in Fresno, California. Tickets for the 50 Year Anniversary World Tour go on sale December 9th via Live Nation.

“Neil Diamond is more than just a music icon. His singular artistry and talent has left an indelible mark on American culture and has helped shape the sound of popular music for five decades,” Live Nation CEO Michael Rapino said in a statement.

After the massive tour announcement and his upcoming seasonal LP Acoustic Christmas, Diamond appeared on The Tonight Show Wednesday to serve as Jimmy Fallon’s partner in a Password showdown against Natalie Portman and J.J. Abrams. Watch the clip below.

The PeekScores of Twitter’s Founders 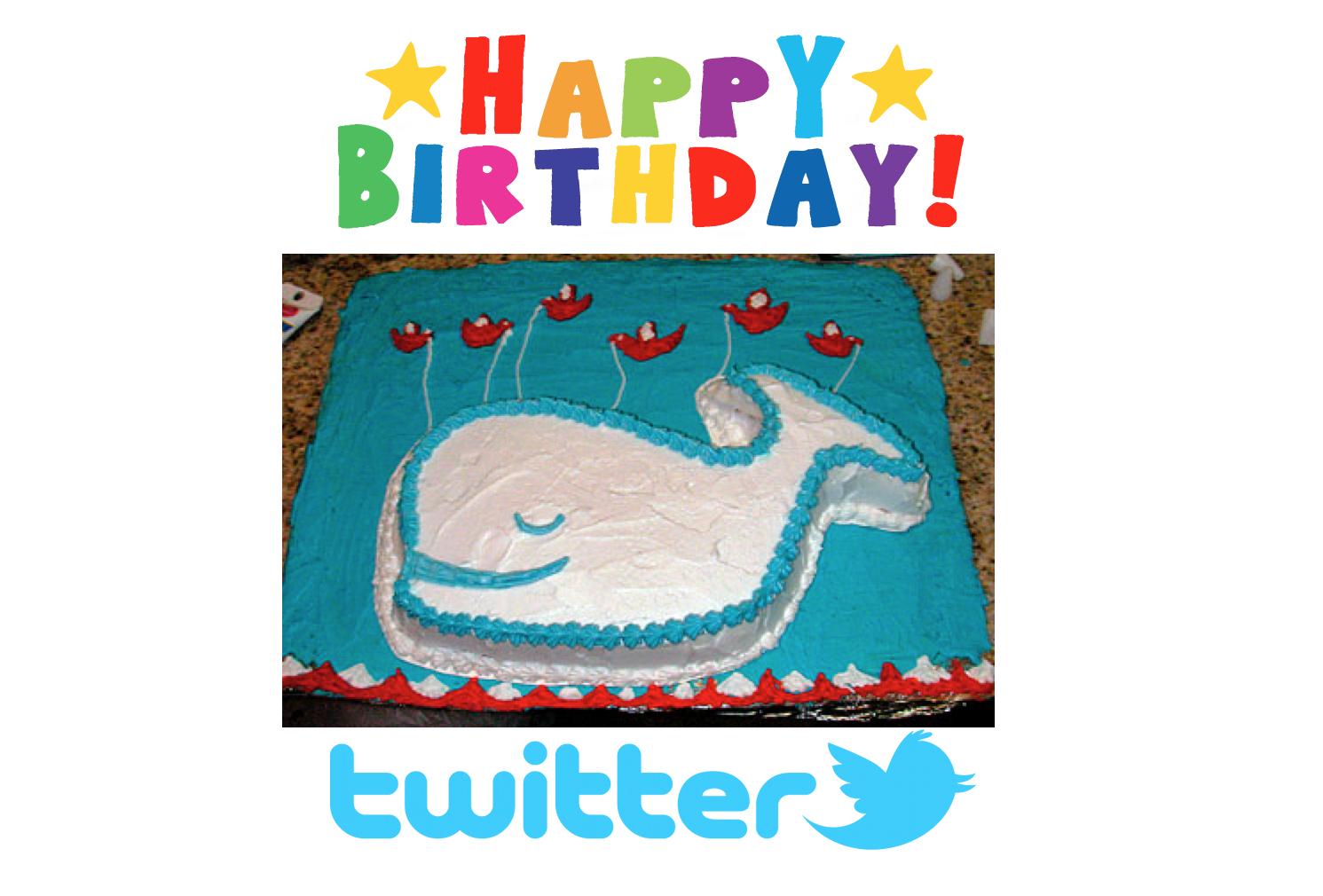