Moviegoers seeing Incredibles 2 will now be warned about the flashing lights used in the film and their potentially triggering effect.

After a blogger and Twitter user, Veronica Lewis, posted a warning about the strobe/flashing lights used in Disney and Pixar’s animated sequel, movie theaters will be warning ticketholders about lighting effects that might impact those who are photosensitive, The Hollywood Reporter has learned. END_OF_DOCUMENT_TOKEN_TO_BE_REPLACED

Mystery Science Theater 3000 has officially made its long-awaited return. Premiering Friday on Netflix, the comedy has wasted no time in ribbing the streaming service’s crown jewel, Stranger Things. END_OF_DOCUMENT_TOKEN_TO_BE_REPLACED

Chance the Rapper is a fan of Get Out, the new movie from Jordan Peele (of Key and Peele). He made it known early this morning, yelling to his followers: “DID I NOT TELL YALL #GETOUT WAS INCREDIBLE!! BEST FILM ACROSS ANY GENRE IN AWHILE GO SEE IT TODAY!” END_OF_DOCUMENT_TOKEN_TO_BE_REPLACED 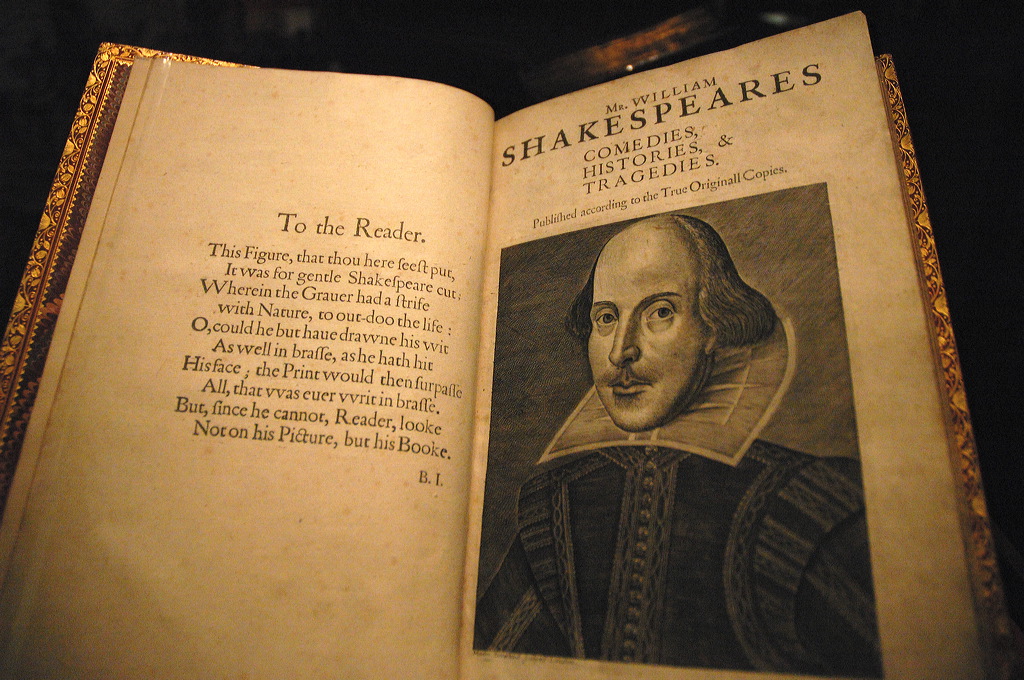 A copy of the First Folio of the plays of William Shakespeare — the first compilation of the Bard’s works, published in 1623, and one of the rarest books of all — has been discovered by sheer happenstance in the library of an old port town, Saint-Omer, in northern France.