This is a modal window.

No compatible source was found for this media.

While speaking with Express, Fitzwilliams also said that Thomas’s comments during his interview with Piers Morgan would not be appreciated by the royal family.

“Harry and Meghan will undoubtedly be upset by this. They will be unwelcome but it won’t be that embarrassing,” he said.

The royal expert also described Thomas’ stance during his interview on “Good Morning Britain” and said that the former lighting directors felt under strain.

“Thomas Markle is reclusive, his health is poor and he obviously feels under strain. It was an emotional interview. It is worth remembering that he was one of Hollywood’s top lighting directors but the job involved pivotal but background work. He is retired and totally unprepared for media attention let alone the avalanche of global interest which…

J.K. Rowling and Piers Morgan embody the extremes of online celebrity, in one fight

Two very famous British people are fighting online. One, Piers Morgan, has become one of the most reliable hate shares of Liberal Twitter. And J.K. Rowling, his foil, is one of its greatest “heroes.” END_OF_DOCUMENT_TOKEN_TO_BE_REPLACED

Lady Gaga recently opened up about her struggle with post-traumatic stress disorder caused by sexual assault and previous traumas, all of which Piers Morgan has basically called B.S. Now the two are setting up an interview to debate the merits of Gaga’s claims. END_OF_DOCUMENT_TOKEN_TO_BE_REPLACED 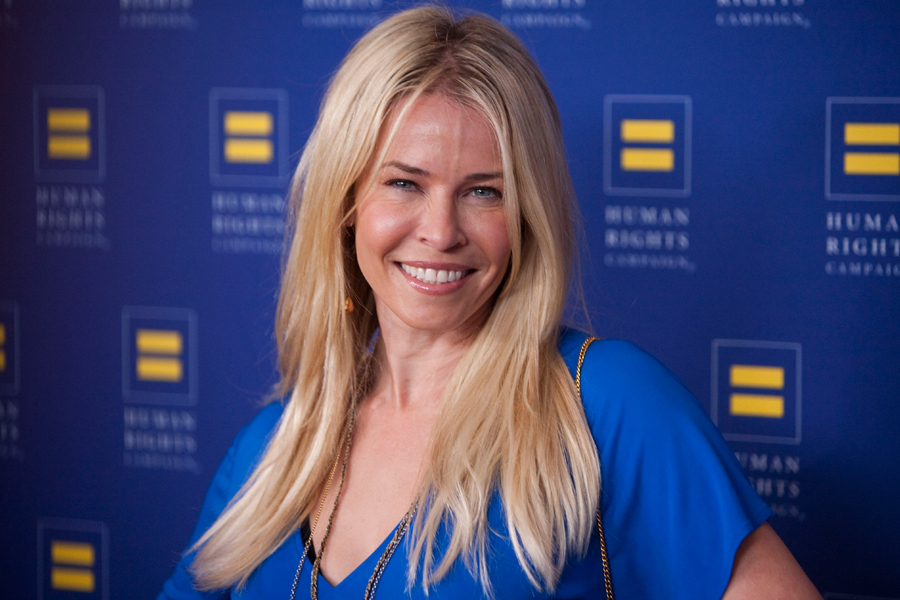 Chelsea Handler (PeekYou profile here), stand-up comic and host of E!‘s late-night talk show, Chelsea Lately, has the internet buzzing for an appearance she made on CNN‘s Piers Morgan Live on Monday.