The young star of the new Spider-Man movie found himself in a tangled web of deceit when he enrolled in a Bronx high school to prepare for the role.

“No one knew who I was or what I was doing,” Holland said in a Facebook Live Q&A session. “I had a fake name and a fake accent.” 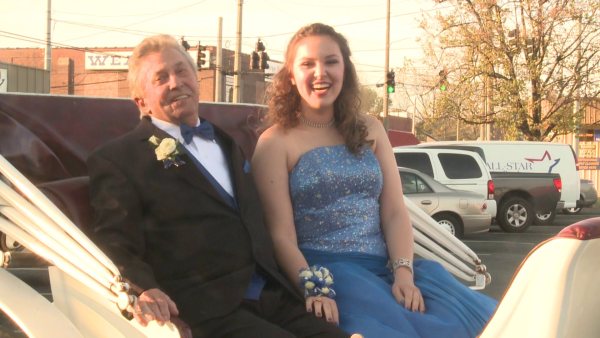 Trending across the cyberspace today is the nearly unbearably sweet story of Alabama high school student Joy Webb, who brought a very special date to her prom.

END_OF_DOCUMENT_TOKEN_TO_BE_REPLACED 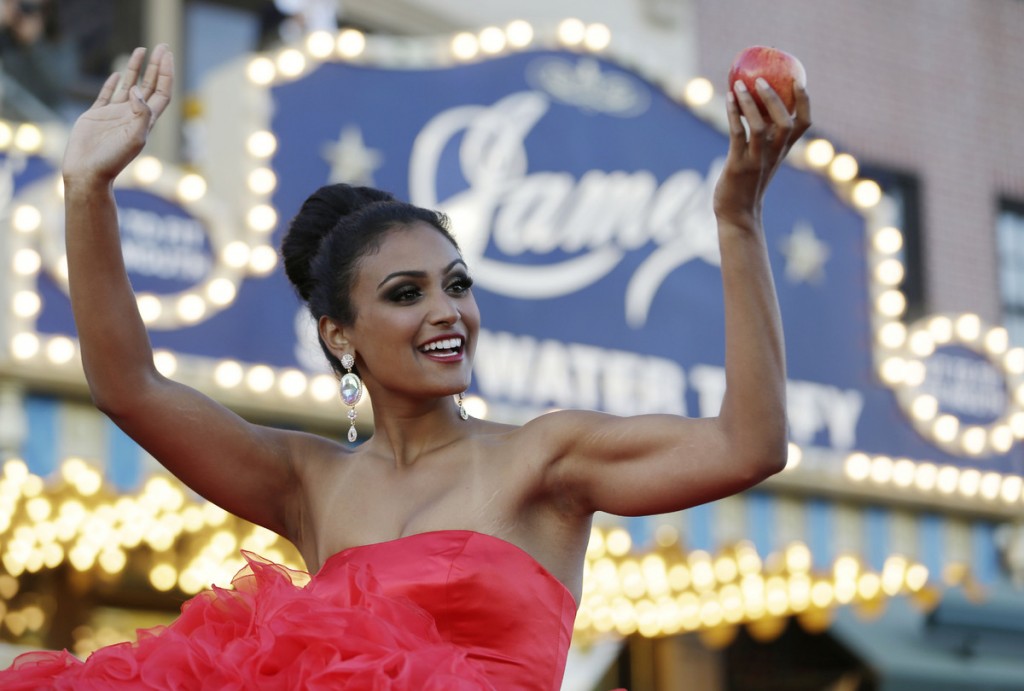