Elton John will reissue his personal pick for his favorite concert recording, 17-11-70, on Record Store Day, with the gig’s entire performance available on vinyl for the first time. END_OF_DOCUMENT_TOKEN_TO_BE_REPLACED

Elton John rang in his 70th birthday with a little help from his friends. END_OF_DOCUMENT_TOKEN_TO_BE_REPLACED

Elton John honored his late friend George Michael during his concert in Las Vegas on Wednesday night (Dec. 28). In front of a large photo of Michael projected above the stage, John opened the show with “Don’t Let the Sun Go Down On Me,” which he originally recorded in 1974.

Michael and John performed the ballad together at the Live Aid concert in 1985, and at Michael’s Wembley Arena concert in 1991. The…

Elton John has teamed with YouTube to give creative talent from around the world the opportunity to craft official videos for three of his most iconic songs: “Bennie and the Jets,” “Rocket Man” and “Tiny Dancer.”

To celebrate the 50th anniversary of John and Bernie Taupin’s partnership, the singer launched “Elton John: The Cut” to give a visual accompaniment to those three classic singles released before the music video era.

Each song seeks submissions for a specific genre of filmmaking: “Rocket Man”… 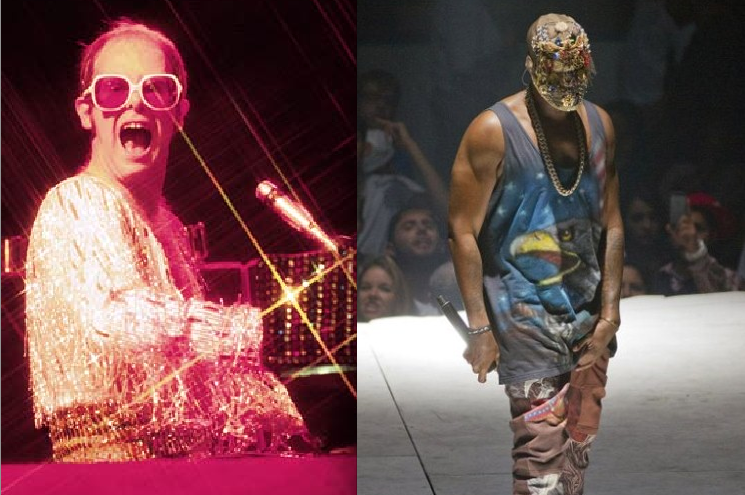