NEW ORLEANS (AP) While Rams rookie Jared Goff couldn’t keep up with Drew Brees and the prolific New Orleans Saints, he just might have given Los Angeles hope that its No. 1 overall draft pick will in fact pan out.

There were moments of brilliance as he showed off his touch, strength, and sometimes, guts, while throwing for 214 yards and three touchdowns in his first road start on Sunday. He made some mistakes, too, losing a fumble deep in Rams territory and throwing an interception near midfield. But coach Jeff Fisher sounded as if he was more concerned with his defense than Goff’s performance in a 49-21 loss.

”Jared did a really nice job in the first half, especially in the two-minute drive,” Fisher said. ”I thought he got better, which was encouraging.”

Goff is the latest in a string of heralded rookie QBs making themselves at home in the Superdome in one of their first road starts.

Robert Griffin III in 2012, along with Jameis Winston and Marcus Mariota in 2015, all led their teams to wins at New Orleans, completing a combined 70 percent of their passes for nearly 900 yards, seven touchdowns and no interceptions.

Goff built on his first career start a week ago at home, a 14-10 loss to Miami in which he was just 55 percent passing with no touchdowns or interceptions. 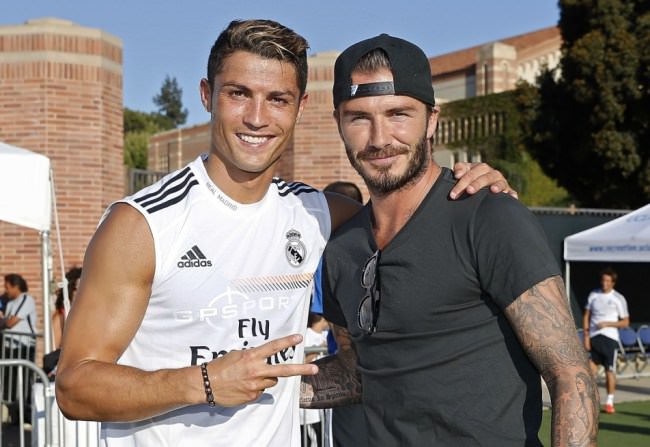 END_OF_DOCUMENT_TOKEN_TO_BE_REPLACED

A Look at Drew Brees, Quarterback

Drew Brees is a quarterback for the New Orleans Saints

The Most Valuable Player of Super Bowl XLIV, Drew has been voted to the Pro Bowl seven times, and holds numerous passing records.

You’d expect an NFL star of such magnitude to have some online presence, and
Drew does not disappoint in this regard. A free people search for him on PeekYou will take you to his social networking pages, websites, articles, and much more. To check it out, click-through here.