A new study claims that the country music genre is home to more drug references than any other. END_OF_DOCUMENT_TOKEN_TO_BE_REPLACED

The Voice aired a special Thursday-night episode featuring round three of season 12’s Blind Auditions. Six artists auditioned in front of coaches Blake Shelton, Gwen Stefani, Adam Levine and Alicia Keys, but not all had what it takes to advance to the next round. END_OF_DOCUMENT_TOKEN_TO_BE_REPLACED

Dolly Parton has arrived in Nashville ahead of her Smoky Mountains Rise telethon to raise money for her “My People” fund, which will aid victims of the Sevier County wildfires.

We spoke with Dolly as she arrived to prepare for the event, and you could tell she was thrilled with the support the telethon is getting from the country music community.

She said so many of them asked “What can we do to help?” and she took them up on it!

“They all love the Smokies,” she said. “They all go there!”

Other artists not performing will help with answering the phones and will call into the show with donations.

“This ain’t just about it being my home. This is one of the greatest tourist attractions in all of Tennessee, in the south, or the world, as far as I’m concerned,” Dolly said.

Dolly, who hasn’t had a chance yet to see the damage firsthand, said her family was fine. She said they were her first thought when she heard about the fires.

“They said we’re all good but everything is burning around us,” she said.

Her many businesses also survived.

Dolly always goes home for Christmas, and said she was sure she’d be devastated when she saw the damage first hand.

“But I will get to go have Christmas with my family in a warm cozy house,” she said. But so many won’t. Those are the people she wants to help with this telethon.

Nearly $500,000 of donations have already have been committed, but the need is so great. More than 1300 families lost their homes due to the wildfires. The Dollywood Foundation My People Fund will provide $1000 each month for six months to every family who lost their primary residence.

Dolly said they’d like to raise at least $13 million for the fund, so they can provide help even beyond the monthly payment.

Other celebrities committed to help:

During the telethon, viewers will be asked to call 1-866-CARE MORE to donate to the My People Fund.

Anyone who would like to make a tax-deductible contribution to the My People Fund may visit dollywoodfoundation.org. For those wishing to send donations via mail, those contributions should be sent to: My People Fund, c/o Dollywood Foundation, 111 Dollywood Lane, Pigeon Forge, TN 37863.

END_OF_DOCUMENT_TOKEN_TO_BE_REPLACED 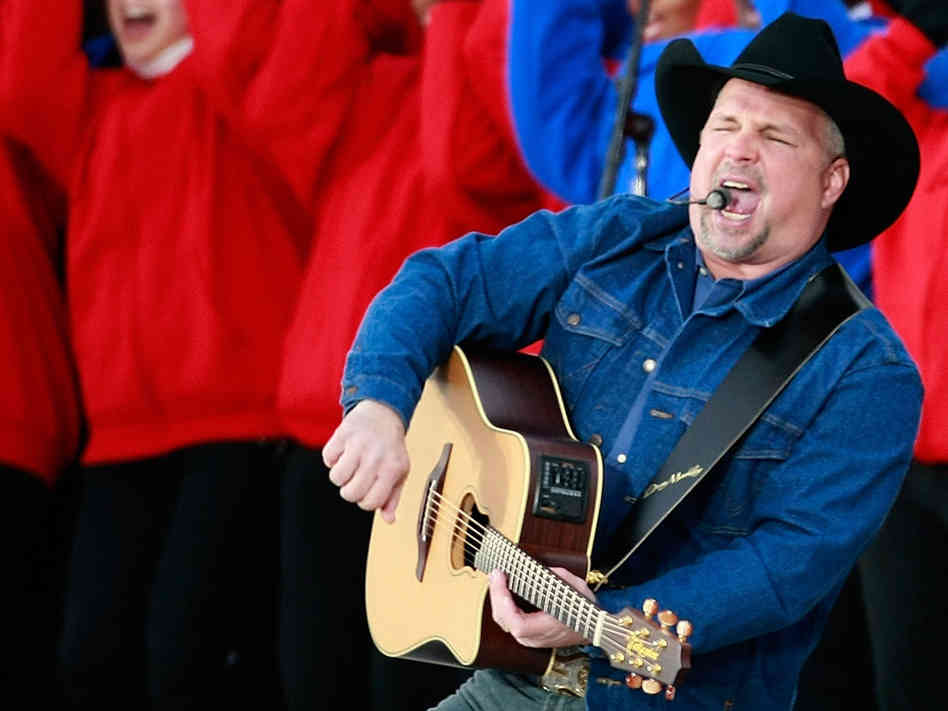 END_OF_DOCUMENT_TOKEN_TO_BE_REPLACED

Bold and brilliant, Loretta Lynn is one of country music’s greatest living icons.

As portrayed in her arguably best known song, as well as the Oscar winning film which shares its title, Loretta was born the daughter of a coal miner in Butcher Hollow, Kentucky. She began her singing career in earnest in the 50s, and began her ascent to becoming Nashville royalty in the late-60s, eventually scoring 16 country music number ones; including, “Don’t Come Home A’ Drinkin’ (With Lovin’ on Your Mind),” “You Ain’t Woman Enough,” “Fist City,” and of course “Coal Miner’s Daughter.”

At 81, Loretta has an online presence comparable to that of performers a quarter of her age. A free PeekYou search for her will take you to her website, social networking pages, and numerous articles. Check it out here.

Famously raised in rural poverty with nothing but the “Coat of Many Colors” on her back, Dolly Parton hes been for decades one of American music’s true living legends.

Beginning her life as a performer when still just a child in the 50s, and finding her real career breakthrough on Porter Wagoner’s TV show in the late-60s, Dolly has won more awards and composed and/or recorded more hits than we could possibly list here; including “Jolene,” and “I Will Always Love You.”

A PeekYou search for Dolly will take you to her PeekYou page where you’ll find links to social networking profiles, websites, videos, articles, and so much more. Check it out here.