END_OF_DOCUMENT_TOKEN_TO_BE_REPLACED

NEW YORK — A little over nine months ago, Matt Harvey was booed off the mound by upset portions of New York Mets fans for allowing six runs and 11 hits in 3 2/3 innings against the Miami Marlins. END_OF_DOCUMENT_TOKEN_TO_BE_REPLACED

ATLANTA (AP) The Seattle Mariners acquired right-handers Rob Whalen and Max Povse from the Atlanta Braves on Monday night for outfield prospect Alex Jackson and a player to be named.

The 20-year-old Jackson was the sixth pick in the 2014 amateur draft. He has hit .233 in three minor league seasons, including .243 with 11 homers and 55 RBIs for Class A Clinton of the Midwest League this year.

”We value upside, and we believe Alex has a lot of it,” Braves general manager John Coppolella told The Associated Press. ”We believe in the potential and the person,… 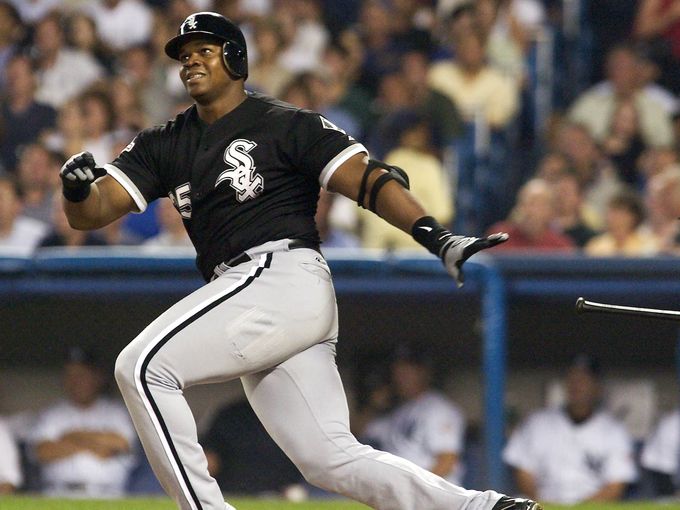