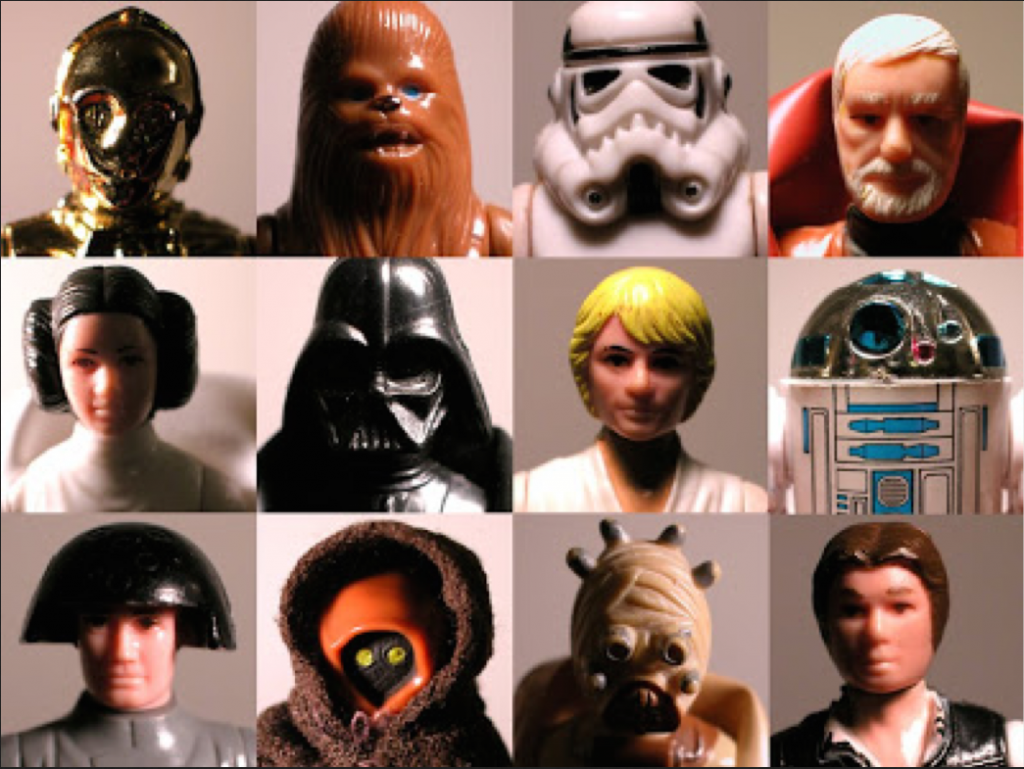 Some small but official, and huge but far from official, leaks have come to the Web today from the set of director J.J. Abrams‘ insanely anticipated Star Wars Episode VII (due in theaters December 2015).

A few weeks ago, Abrams offered fans the opportunity to win a walk-on role in Episode VII. As that contest’s deadline rapidly approaches, the director has shared with the Web a new on-set clip; this time showing us a battle-worn X-Wing fighter. We even see a Rebel pilot, in familiar costume.

Check out the clip below and learn more about the contest where, for a donation of $10 or more to UNICEF, you could be entered for a chance to visit the set of Episode VII as Abrams’ VIP guest, and appear in one of the film’s scenes.

The next section of this entry is unsubstantiated, but if true would qualify as (POSSIBLE) MASSIVE SPOILERS, so proceed with caution:

As reported by The Guardian, an American film blog has posted allegedly legitimate plot details from Episode VII.

The blog, Badass Digest, says that the flick will focus on a hunt for Luke Skywalker, by two desert planet dwellers who come upon the Jedi’s severed hand and lightsaber.

Their quest takes them off world, and they meet up with Han Solo and Chewbacca, who aren’t flying around in the Millennium Falcon anymore… Han and Chewie recognize the lightsaber as Luke’s, and they say they haven’t seen their friend in thirty years, since the events of Return of the Jedi.

So begins a quest to find the missing Jedi Master. Meanwhile, on an ice planet, nefarious forces are building a super weapon, one capable of destroying not planets but entire solar systems…

We’ll leave it to you to guess at the veracity of all of this, but you can read the whole thing for yourself here.