You Could Appear in ‘Star Wars’ 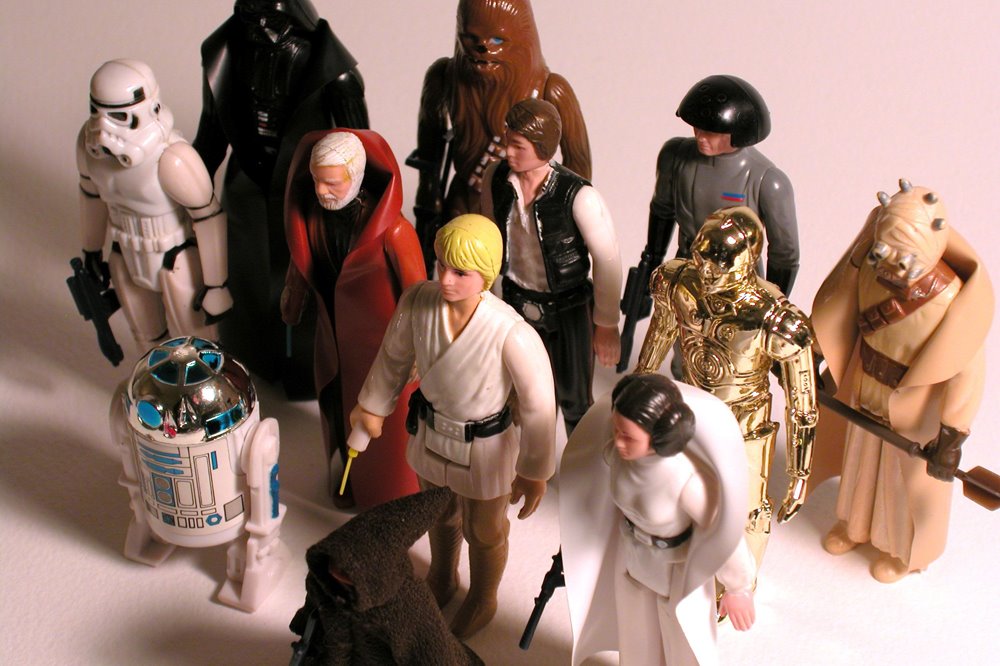 In it, he explains that he — like many of us — grew up a huge fan of George Lucas’ (PeekYou profile here) Star Wars films.

To provide us with a shot at a bit of the joy he’s getting to experience by being part of the franchise, and to make a difference in the process, for a donation of $10 or more to UNICEF, you could be entered for a chance to visit the set of Episode VII as Abrams’ VIP guest, and appear in one of the film’s scenes.

This is all part of the launch of a new charity set up by Disney called Star Wars: Force for Chance; and you can read more about it all here.

Here’s the video, complete with a creature sneak preview.