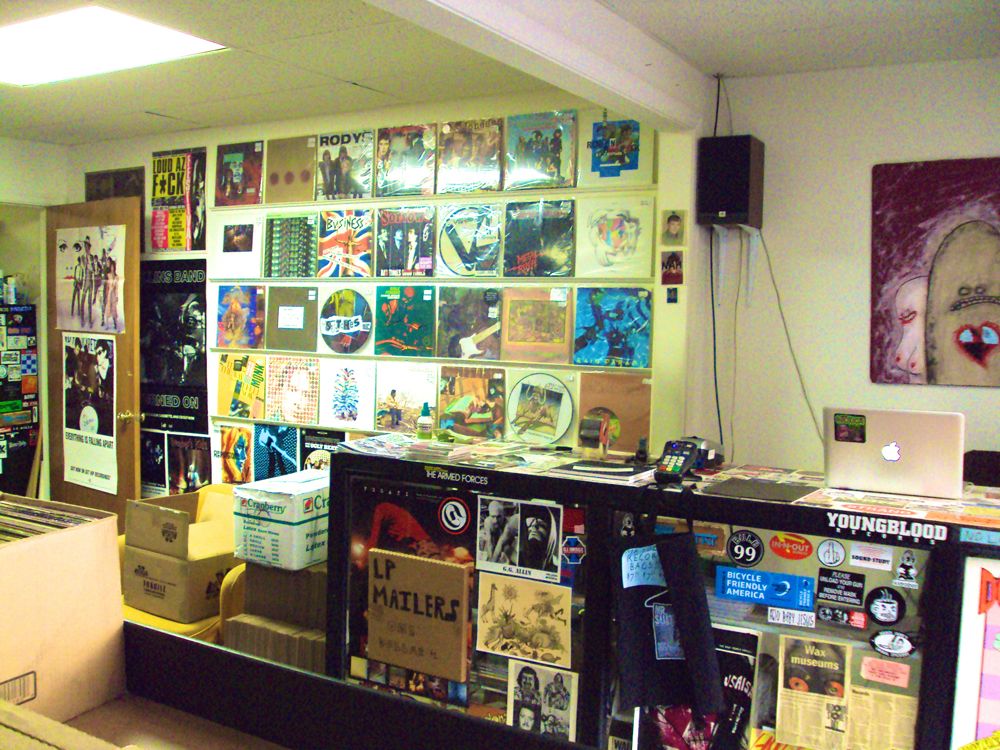 In an effort to save the dwindling business of independently owned, “brick and mortar” music shops, and to raise awareness of the unique joys to be found in in-person music shopping, Record Store Day was devised.

The official Record Store Day website explains the history and the purpose of this recent, but ever-growing in prominence and popularity tradition, as such:

Record Store Day was conceived in 2007 at a gathering of independent record store owners and employees as a way to celebrate and spread the word about the unique culture surrounding nearly 1000 independently owned record stores in the US and thousands of similar stores internationally. There are Record Store Day participating stores on every continent except Antarctica.

This is a day for the people who make up the world of the record store—the staff, the customers, and the artists—to come together and celebrate the unique culture of a record store and the special role these independently owned stores play in their communities. Special vinyl and CD releases and various promotional products are made exclusively for the day and hundreds of artists in the United States and in various countries across the globe make special appearances and performances. Festivities include performances, cook-outs, body painting, meet & greets with artists, parades, djs spinning records and on and on. Metallica officially kicked off Record Store Day at Rasputin Music in San Francisco on April 19, 2008 and Record Store Day is now celebrated the third Saturday every April.

Of the day’s many enticements, most noteworthy are the limited edition releases, from name artists, only available at the participating stores. This year’s specials include records from Nirvana,  The Everly Brothers, and Jack White (PeekYou profile here), whose RSD special will be recorded, pressed, and released all in one day.

You can see the full list of specials here. If you have to time on Saturday, head to a participating shop and pick up some great music while supporting small business, and helping to preserve a very unique and special experience.