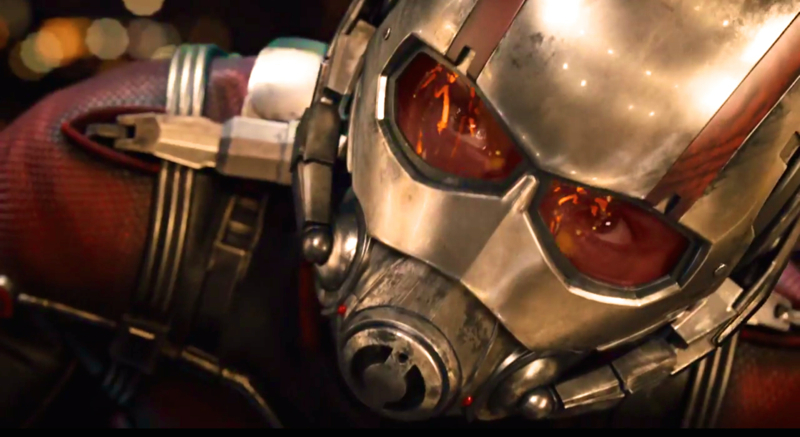 The run of Web buzz generated by Marvel‘s film and television divisions, over this recent string of days — which previously had the release of Netflix’s Daredevil as its highlight — is not through; as today the first full-length trailer for this summer’s Ant-Man has just hit cyberspace.

The Marvel run of popular entertainment dominance gallops along.

Ant-Man was, for literally years, attached to director Edgar Wright; the man behind Hot Fuzz, Scott Pilgrim vs. the World, and the TV series Spaced. It was only announced that he was leaving the project about a year ago, due to what were described as essentially creative differences. Director Peyton Reed (of 2008’s Yes Man) was brought in as his seemingly 11th hour replacement.

Clicking the highlighted names above will send you off to the corresponding individual’s PeekYou profile, where you’ll find links aplenty to social pages, home pages, videos, photos, and all the very best of what the Web has on offer of a person’s life and career.