‘Doctor Who’ to Premiere New Season on August 23 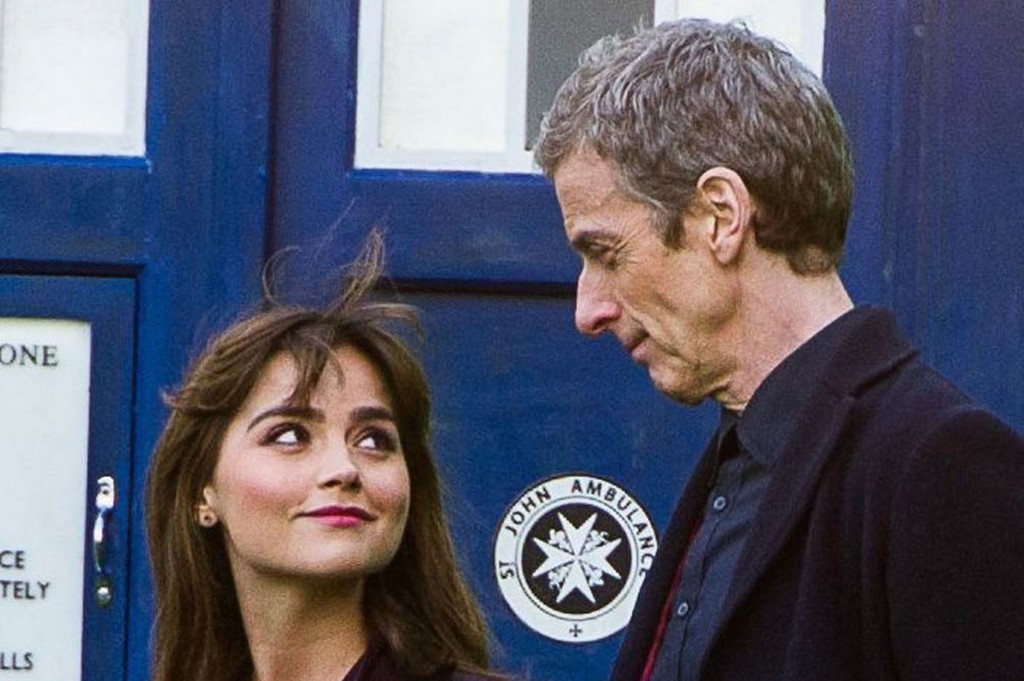 It is now official, “British TV institution” (as we like to call it here at the blog), Doctor Who, returns to BBC One and BBC America on Saturday, August 23; and a new, ever-so-tiny teaser trailer has also been released to get the fans excited.

The premiere of this season — the 8th since the program’s critically acclaimed, and wildly successful revival in 2005, and the 34th overall; from throughout the property’s 50-plus years of existence — will mark the full-episode debut of the newest actor to assume the show’s title role; former The Thick of It star Peter Capaldi (PeekYou profile here).

Capaldi, Coleman, and Steven Moffat (PeekYou profile here), the somewhat divisive — if wildly successful — figure who has been the show’s head writer and Executive Producer since 2010, will be traveling the globe this August in advance of the show’s premiere, staging promotional events from Brazil to New York; which you can read more about here.

And to see where else we’ve previously blogged about Doctor Who — and to maybe learn more about it yourself — click here.