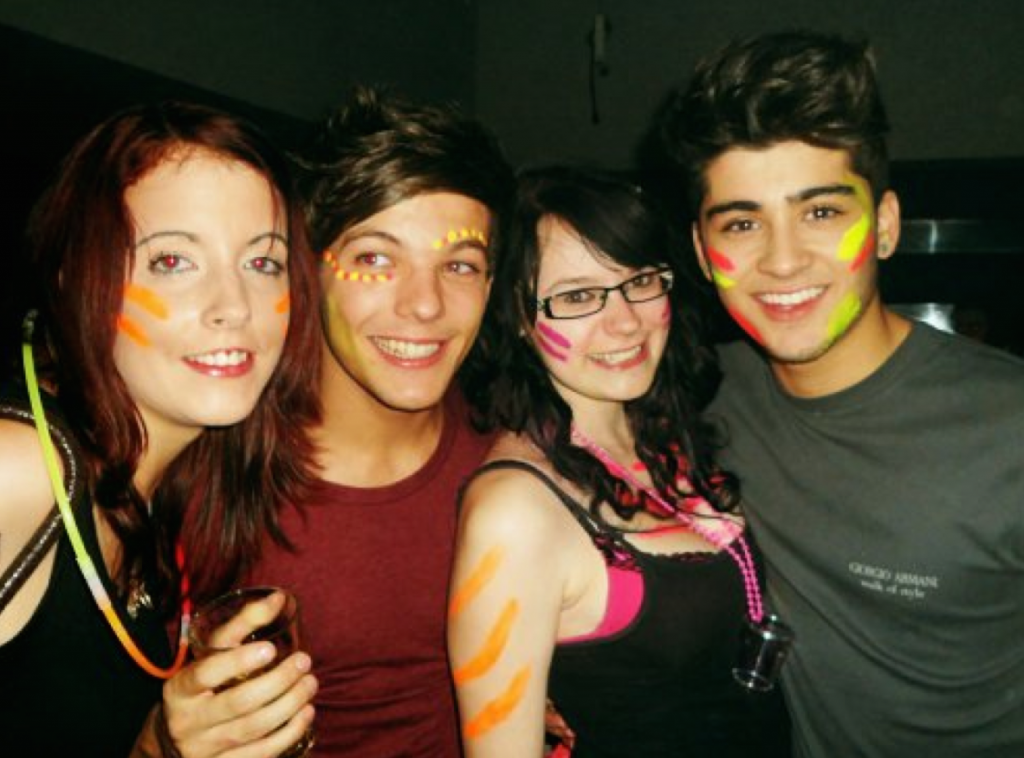 The video — which was obtained for an exclusive by British tabloid The Daily Mail — shows the boys lighting up while in a van, during their trip to Peru this past April.

In the video, Tomlinson narrates the boys passing a hand-rolled cigarette back and forth, “So here we are, leaving Peru. Joint lit. Happy days!” After asking Malik what he thinks of it all, he responds “Very controversial.”

Whatever one’s feelings on marijuana smoking, it’s unlikely that two 20-something pop singers lighting up would raise too many eyebrows in this day and age. But, the controversy here seems to be stemming from the relative youth of 1D’s primary audience (tweens and young-teens, as they often are), and the potential corrupting influence of their idols.

On Twitter at the moment, some fans — emotionally engaged as they tend to be — are irritated by what they perceive as a disproportionate amount of coverage for this incident. They’ve been pointing out — employing various hashtags to disseminate their activism — that another One Direction member, Niall Horan (PeekYou profile here), raised over £300k for for charity this past weekend with his star-studded Niall Horan Charity Football Challenge. Why, they wonder, isn’t that a big story?

Clicking the links above will lead you to the 1D boys’ assorted PeekYou profiles, where you’ll find oodles of media strewn across the Web, pertaining to both their philanthropy and their monkey shines (and a whole bunch of other stuff too).