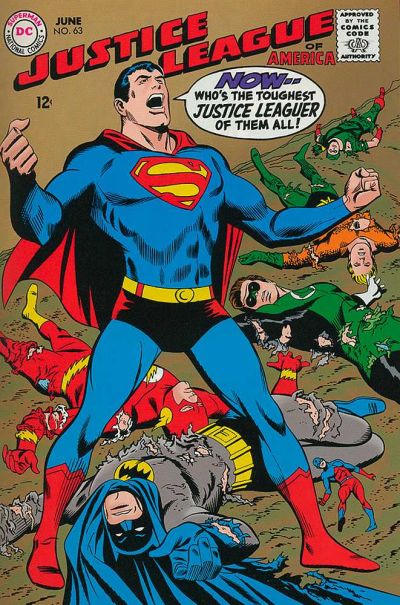 While it’s tough to find anyone who truly loved 2013’s Superman flick, Man of Steel, it did make a lot of money.

It’s already been announced that Steel director, Zack Snyder (PeekYou profile here), is making a sequel which is to feature Batman (played by Ben Affleck; PeekYou profile here) and Wonder Woman. The news hitting the Web now is that after that Snyder will be helming a third flick with even more DC Comics heroes thrown in.

The long-anticipated Justice League of America — an adaptation of an all-star superhero title DC‘s been publishing in various forms since 1960 — is expected to be released in 2018; and is said to be starring Steel‘s Henry Cavill, as well as its currently in-production 2016 sequel’s Affleck and Gal Gadot.

You can read what a Warner Bros. executive had to tell the Wall Street Journal about all of this here.

IGN provides a quick bit of reporting below, and visiting Mr. Snyder’s PeekYou profile will provide you with a chance to peruse the many corners of the Web where his presence does lurk, and keep up with his next few years of creating quazillion dollar films about fabulous folks in tights.