‘X-Men: Days of Future Past’ 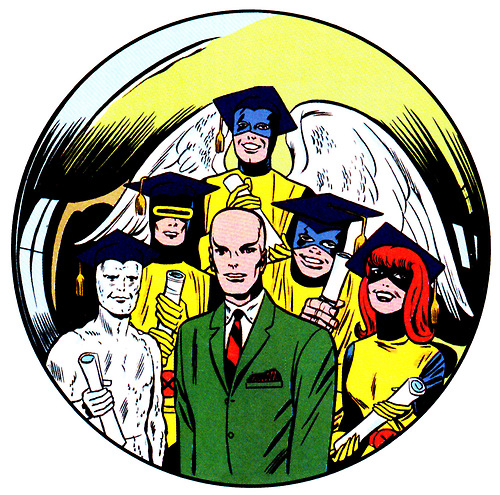 This weekend’s biggest movie, X Men: Days of Future Past, is the newest film to feature Marvel Comics‘ beloved and misunderstood mutants, and also by far the most ambitious.

Critics have by and large been kind when assessing Singer’s attempt to reconcile the various narrative threads and distinct casts involved; which find two actors frequently playing the same role. And the public, likely unconcerned with all that nerdy continuity mumbo-jumbo — and probably always on some level confused by the superhero movies they continue to attend in droves — will be satisfied, as there will be a lot of muscle-bound folks in tight clothes doing spectacular, violent things, while various buildings and spaceships, and stuff, explode around them (in 3D, where available).

Here’s the trailer, and (since it is the real reason for this entry) the various PeekYou profiles linked to above will lead you to a treasure-trove of digital riches; including movies, TV appearances, articles, essays, interviews, photos, social pages, and much more.