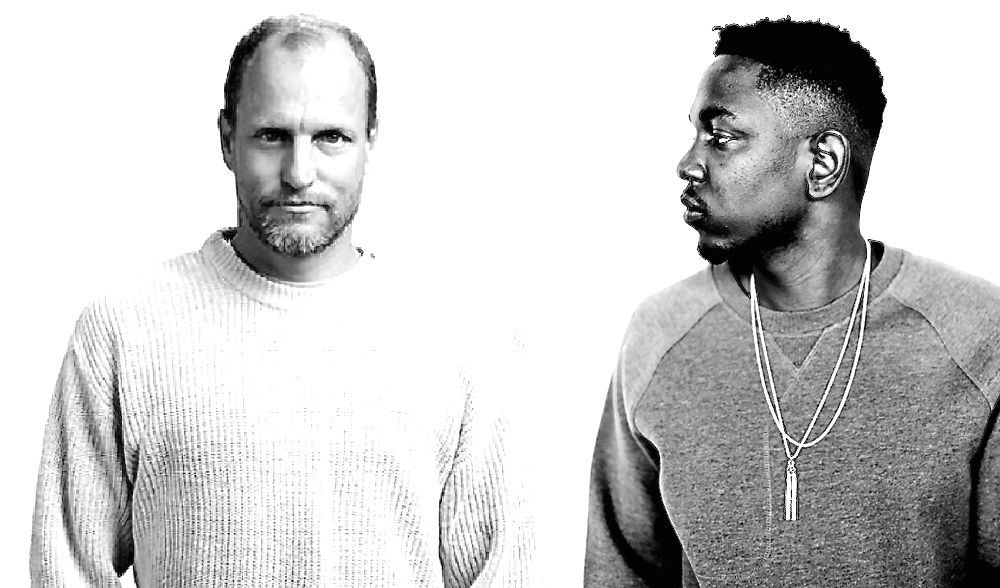 It was also the best show of the season so far.

With an opening monologue and song which paid tribute to Taylor Swift‘s 1989, featuring Harrelson’s hazy recollection of the year in question, and cameos from Harrelson’s Hunger Games co-stars Josh Hutcherson and Jennifer Lawrence, the show moved along quickly with the cast finally finding its footing after a bumpy start during the season’s previous five outings.

You can further explore and/or watch for yourself the various matters and/or people addressed above by clicking through on the highlighted words in this entry. We know this may seem obvious to some, but we want to be certain that everyone’s getting the full experience here.