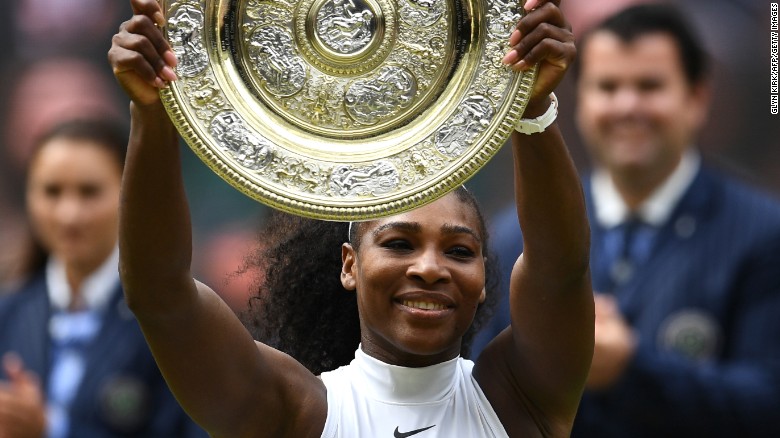 Tennis legends served up some incredible upsets this weekend at Wimbledon, the oldest and most prestigious tennis championships in the world. 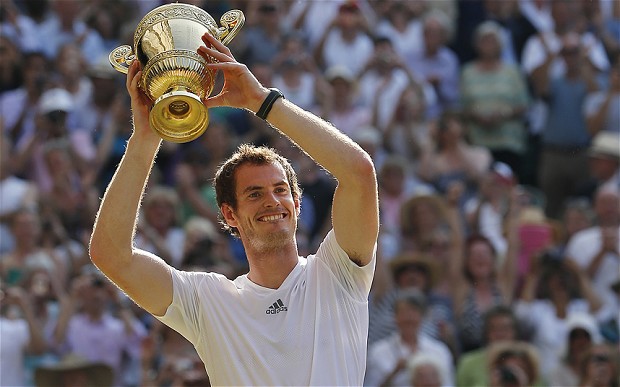 Britain’s Andy Murray, hailing from Scotland, won Wimbledon for the second time in a row, beating out Canadian Milos Raonic. Murray is the first British man to win multiple Wimbledon singles titles since 1935. Spectators waited overnight for tickets to see the tense match, and even the Royal Family turned out to watch. 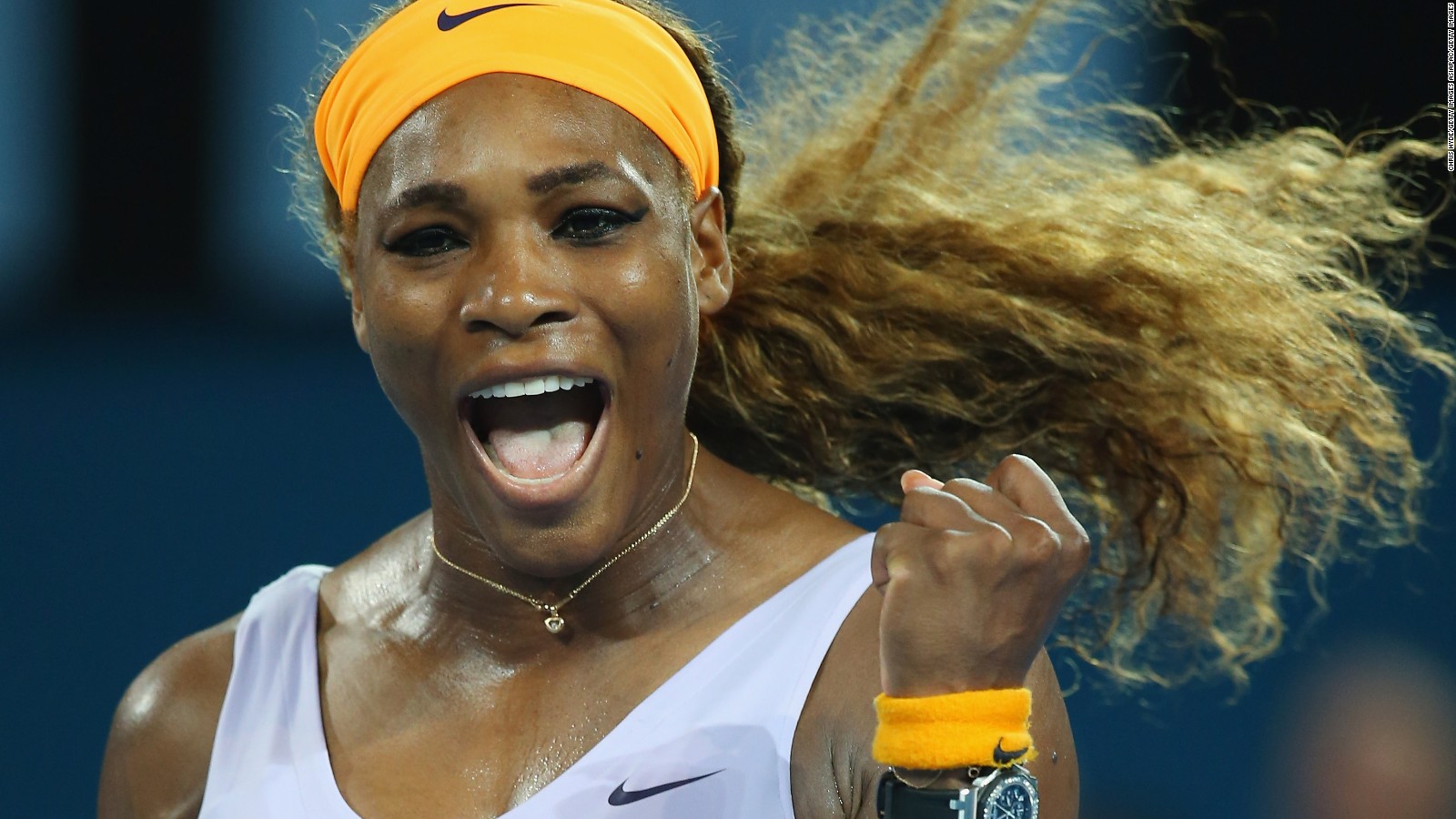 Serena Williams changed the game of women’s tennis when she entered the scene in 2000, and this Wimbledon proved no different. American Serena Williams won her 22nd Grand Slam title yesterday, tying her with the world record for Grand Slam titles held by German Steffi Graff. The win is especially poignant after she narrowly lost the title last year, in 2015. Her victory was over German Angelique Kerber in the singles category.