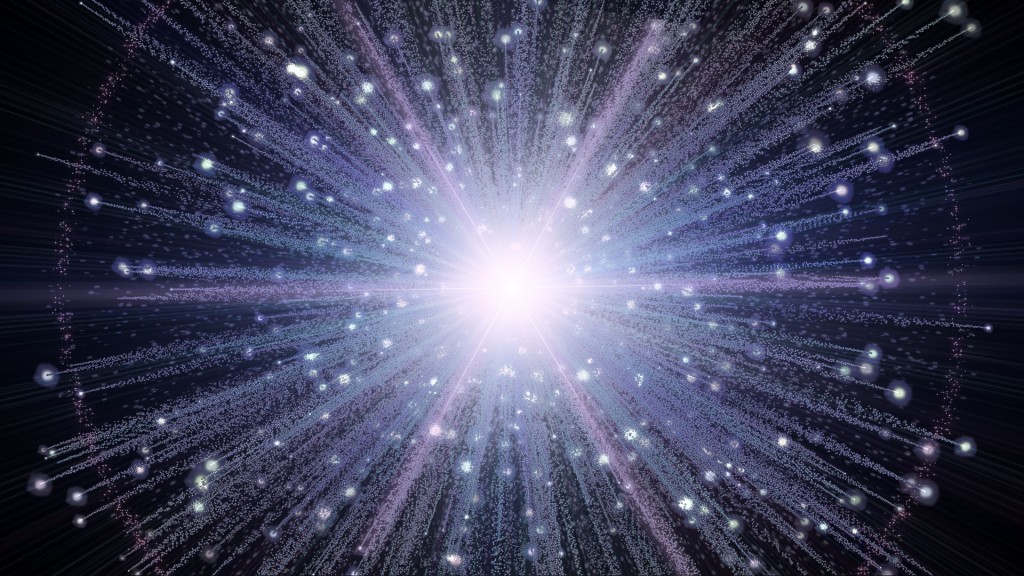 In the early 1980s, physicist Andrei Linde (PeekYou profile here), first theorized that during the fractions of microseconds that followed the “Big Bang,” gravitational waves forced a period of rapid inflation; expanding massively our nascent universe. Very recently, scientists discovered that he was correct, and the moving video clip below captures the moment that Linde himself learns of this discovery.

As we readily accept the likelihood that we’ve summarized Professor Linde’s theory in an abominable and fundamentally incorrect fashion above, we direct you to Stanford University‘s website here, where you can read more about it.

The observations that vindicated Andrei’s long-held theory were made by a group of astronomers working in the South Pole; as part of the BICEP2 experiment.

Professor Linde’s life and work can be explored via the numerous links to be found on his PeekYou profile; including interviews, lectures, papers, videos, and more.