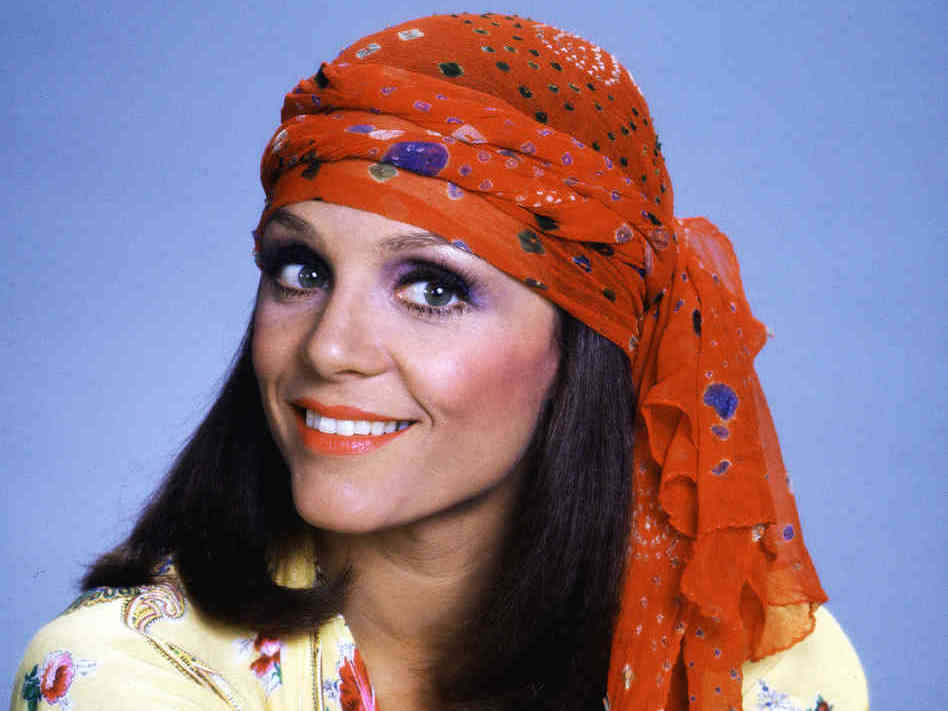 Recent Dancing with the Stars contestant, and former Rhoda star, Valerie Harper (PeekYou profile here), has disclosed in a recent interview with Closer Magazine that she is “absolutely cancer-free!”

Harper, best known for having played the character Rhoda Morgenstern on the beloved 70s sitcoms The Mary Tyler Moore Show and Rhoda, was diagnosed with an inoperable brain tumor last year. While battling cancer, and with an eye on inspiring others, she rose to the occasion of appearing on ABC‘s hit dance competition program, Dancing with the Stars. She had an impressive four-week run on the program before finally being voted off.

The 74-year old Harper said that her doctor doesn’t use the term “remission,” instead preferring to characterize situations in terms of whether they’re responsive or unresponsive to treatment. In Harper’s case, he says she’s having a “phenomenal response.”

“There may come a time when I’m not feeling good,” Valerie told Closer. “But then again, that time may never come.”

Update: A statement has now been released, on Ms. Harper’s behalf, correcting this story. Here it is:

While in New York to promote her two episode story arc on Hallmark Channel’s new Original Series, SIGNED, SEALED, DELIVERED, Valerie Harper had to confront a startling magazine headline declaring that she is cancer free. The erroneous headline is speeding through entertainment news so much so that Ms. Harper is currently trending on Twitter.

Hallmark Channel has obtained a statement for all media uses from the iconic TV star that she wishes to make available to correct the news. Here it is:

“In response to a recent erroneous quote concerning my health, I am not ‘absolutely cancer-free.’ I wish I were. Right now what I am is cautiously optimistic about my present condition and I have hope for the future,” Valerie Harper.

We wish her the best, either way.