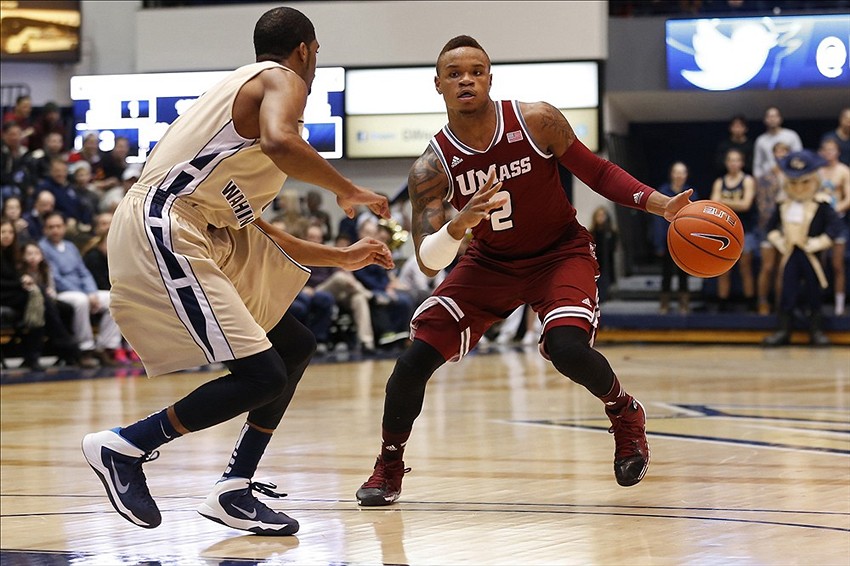 About his decision — which included coming out to his family, as well as coaches and teammates — Gordon shared with ESPN.com, “I just didn’t want to hide anymore, in any way.” He added, “I didn’t want to have to lie or sneak. I’ve been waiting and watching for the last few months, wondering when a Division I player would come out, and finally I just said, ‘Why not me?'”

A written statement from Umass’ athletic director confirmed the school’s support by stating, “UMass is proud to have Derrick Gordon as a member of our athletic family and to honor his courage and openness as a gay student-athlete. UMass is committed to creating a welcoming climate where every student-athlete, coach and staff member can be true to themselves as they pursue their athletic, academic and professional goals.”

We commend Gordon for his bravery, and his choice to live his life honestly and without apology. Visiting Derrick’s PeekYou profile will provide you an opportunity to keep up with this story, as well as the still unfolding career of this exciting young athlete.

Update: Small and absurd, yet visible and ugly hate group, Westboro Baptist Church, announced their intentions to demonstrate on the UMass campus on April 16. The students plan to counter-demonstrate, in support of Gordon, as reported here.