U2 to Debut New Song During Super Bowl XLVIII 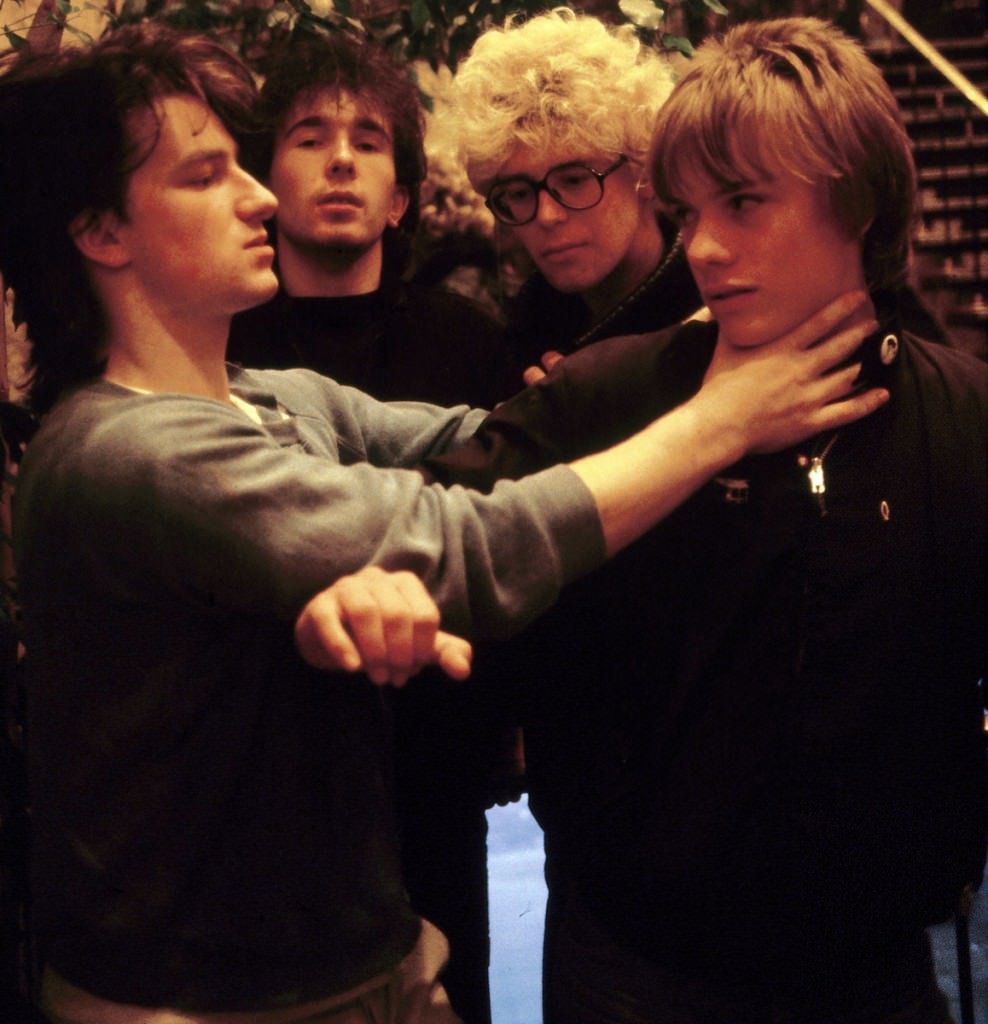 We recently did an entry about the non-NFL celebs who will be garnering buzz and gracing our TV screens during Super Bowl XLVIII, but here we’re singling a small group of them out; the massively popular and enduring rock band, U2.

As reported by USA Today here, during one of the game’s commercial breaks, the Dublin combo will be premiering a video for a new track called Invisible; the spot purchased in affiliation with (RED), the charity U2’s Bono helped co-found, and Bank of America.

At the video’s end, viewers will be directed to iTunes for a free download of the song. Bank of America will donate one dollar to the Global Fund to Fight AIDS for each download, up to a total of $2 million. On Tuesday, the song will no longer be available.