U2 Gives Away their Newest Album for Free 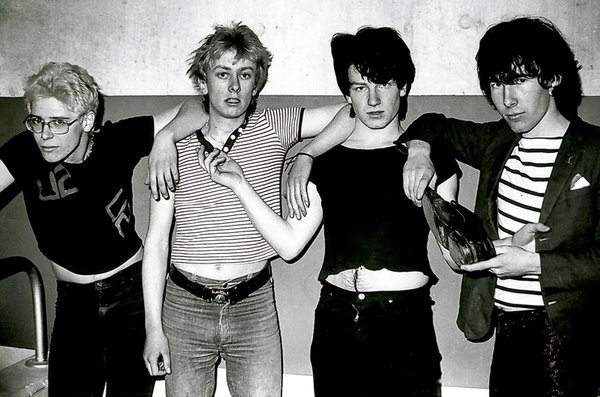 Alongside the assorted products and services announced during Tuesday’s Apple live event, was what Apple CEO Tim Cook described as “the largest album release of all time.”

Apple released U2’s newest, Songs of Innocence, free through iTunes, just after the band performed a new song, “The Miracle (Of Joey Ramone),” at the close of the high-profile product announcing event in Cupertino, Calif.

Over 500 million customers, in 119 countries, just had the new album by the old Dublin quartet thrust upon them; becoming automatically available, free of charge, in their iTunes libraries.

The deal for this unprecedented stunt was brokered by the band, their label, Universal, and their new manager, Guy Oseary (best known for being Madonna’s manager for decades). For this tie-in, Apple is said to have paid through the nose, and committed to a huge marketing campaign in addition. No figures have been disclosed, however.

Bono alluded to the deal himself after the band’s performance on Tuesday, saying that he and Cook had tried to negotiate how the album could be released on iTunes “in five seconds.” Mr. Cook apparently replied that it could only be done if it were given away for free.

“But first you would have to pay for it,” Bono added, “because we’re not going in for the free music around here.”

“This is a gift from Apple to their customers,” Oseary volunteered. “They bought it and they are giving it away.”

The album will remain free through iTunes until Oct. 14, at which point it will be released to stores and streaming services. The New York Times elaborates on all of this here.