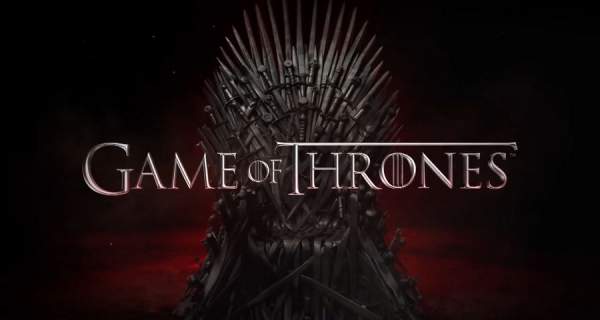 After six engrossing seasons, Winter is finally Here–and boy did people on Twitter have something to say about it.

Reactions to the incredible season finale of HBO’s smash hit Game of Thrones ranged from outraged to incredulous and everything in between. Here at PeekYou, as we try to piece ourselves back together after the emotional rollercoaster of last night’s episode, we pieced together some of the best tweets. 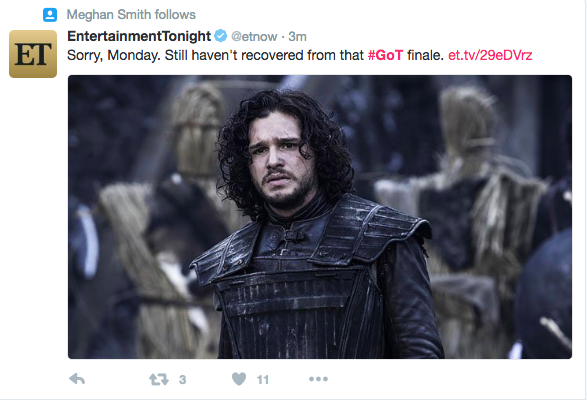 Many were shocked and saddened by the death of their favorite characters. 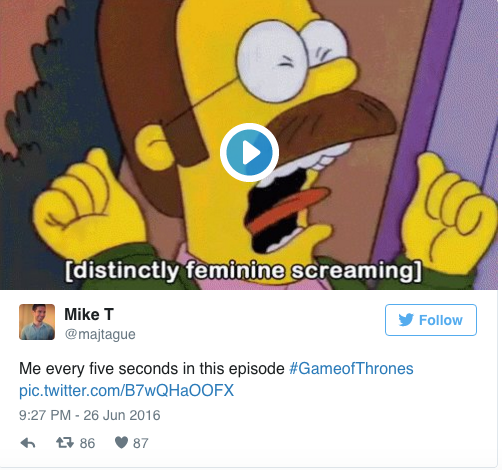 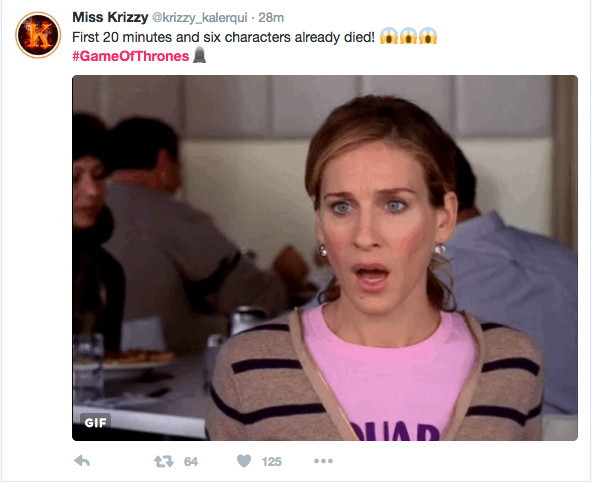 And some used humor to cope with the loss. 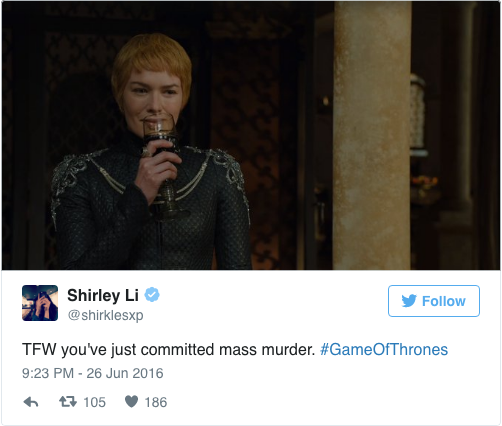 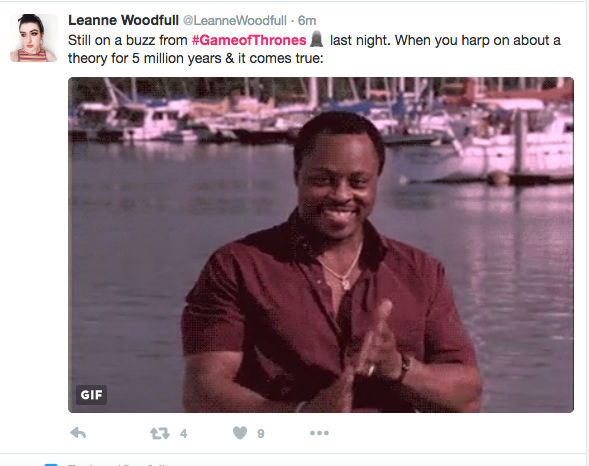 Many cheered as a new dawn of female rule–evil or otherwise–was ushered in. 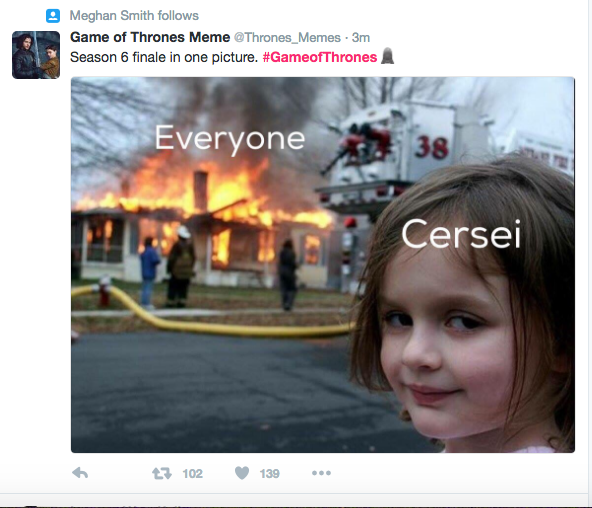 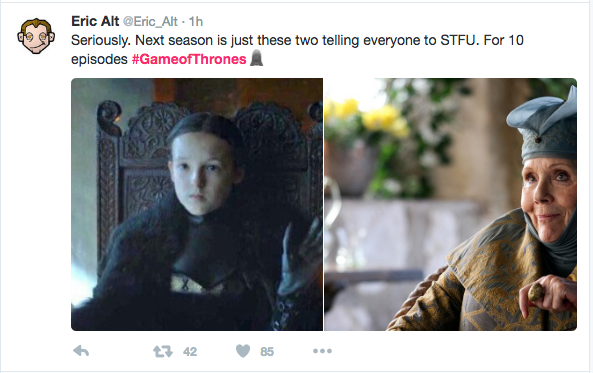 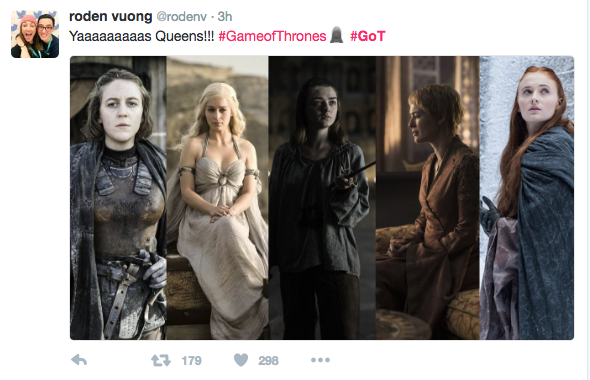 And wisely noted that the GOT prophecy, “All Men Must Die,” is taking an awesome twist… 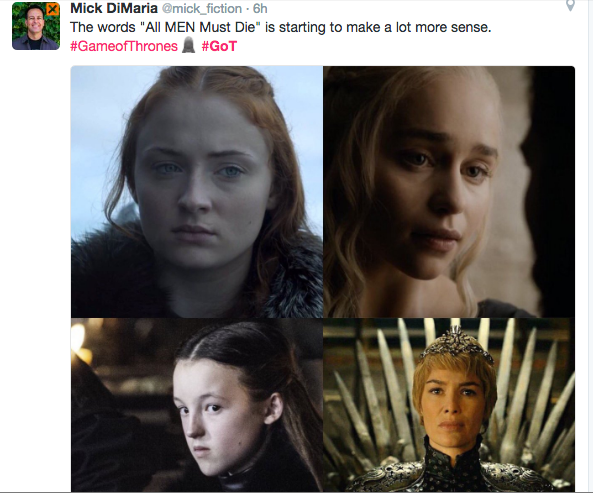 Reactions may have been all over the map, but one question unites us all: Will we REALLY have to wait a whole year for Season 7? 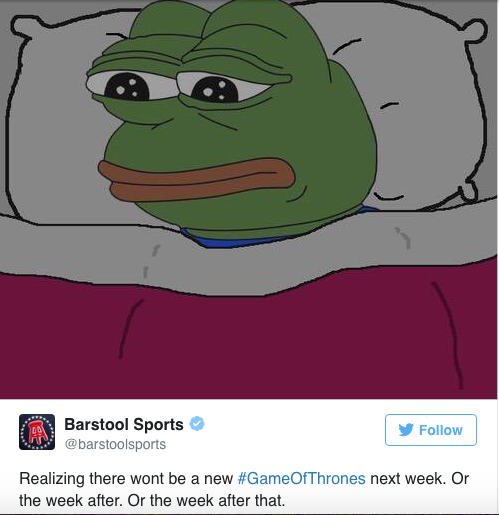 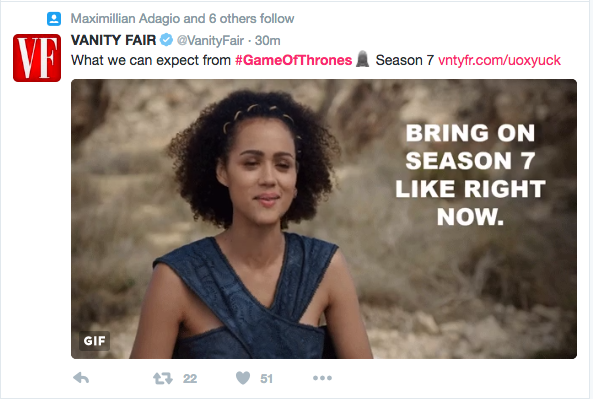