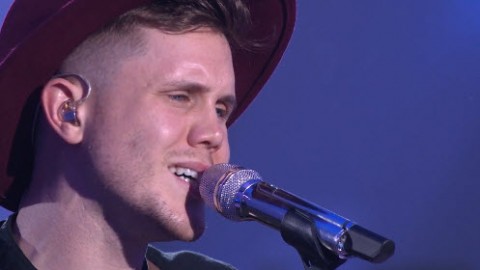 After 15 seasons it’s hard to believe that American Idol has crowned it’s final winner. Trent Harmon was voted the victor in a very tough match against La’Porsha Renae. With all the great talent that has been discovered on American Idol…

… it’s with a sad adieu we bid. The show has launched many a career and brought us the new Dick Clark incarnate, Ryan Seacrest. It also brought us Brian Dunkleman, whose decision to leave Idol after the first season will always serve to make us feel better about our own career mistakes. And Simon… if it weren’t for his sharp tongued wit and insults served with a British accent, there would not have been an American Idol phenomenon.