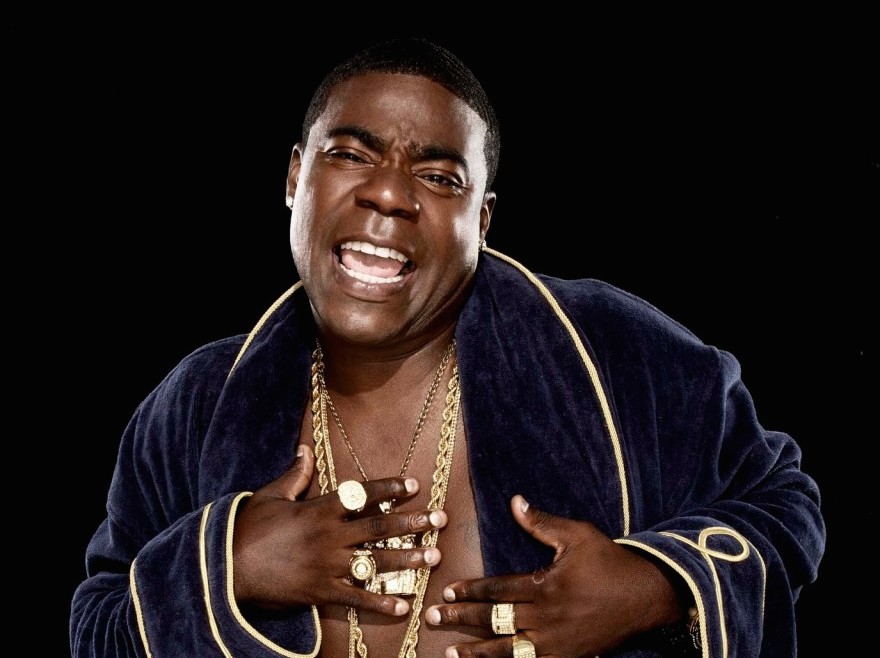 This weekend the thoughts of many have been with controversial comedian, Tracy Morgan (PeekYou profile here), who is as of this writing in critical condition after being part of a major auto accident on the New Jersey Turnpike; one that sadly left comedian James McNair, aka “Jimmy Mack,” dead.

The wreck is said to have occurred at about 1am ET on Saturday, in Jersey’s Mercer County. Morgan was returning to New York after performing Friday night at Delaware’s Dover Downs Hotel & Casino.

On Sunday, a 35-year old Walmart truck driver named Kevin Roper turned himself in, and has been charged with being responsible for the accident. He is currently out on $50,000 bail.

The pile-up early Saturday killed McNair, 63, who was riding in a limo bus with Morgan. Comedians Ardie Fuqua and Harris Stanton were also injured. One patient has been released, but the hospital would not release the name.

We extend our best wishes to all involved, with hopes for a full recovery, and offer our deepest condolences to the friends and family of Mr. McNair.