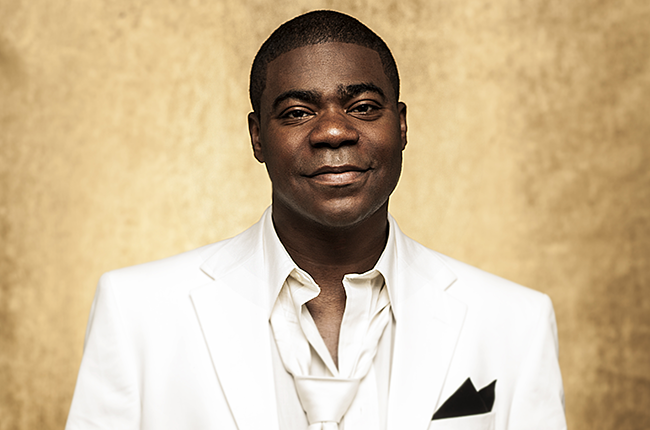 Comedian Tracy Morgan appeared on NBC‘s TODAY, Monday morning, to speak for the first time publicly about the June 2014 car crash that nearly claimed his life; an accident that took the life of his close friend, fellow comic James McNair (aka, Jimmy Mack).

The outrageous and sometimes controversial 30 Rock star spoke to Matt Lauer in an exclusive interview. This, less than a week after settling a lawsuit against Walmart over the crash from which Morgan is still dealing with many debilitating injuries.

It’s the emotional toll, however, from which Morgan said he’s suffering the most; stating, “The case is settled, but the pain is always going to be there for Jimmy Mack.” Morgan then poignantly added, “Bones heal, but the loss of my friend will never heal.”

Morgan, along with an entourage, was returning from a performance when his limousine was rear-ended by a Walmart truck on the New Jersey Turnpike. Morgan suffered a broken leg, several broken ribs and severe brain trauma, but McNair was killed in the collision. Two other passengers were also seriously injured.

Walmart settled a lawsuit filed by Morgan over the collision just last week. Morgan clarified that “Walmart stepped up to the plate in a tremendous way. They took full responsibility.”

When asked if he had plans to return to work, Morgan said; “I love comedy. I’ll never stop loving her. I love comedy and I can’t wait to get back to her, but right now my goal is just to heal and get better because I’m not 100 percent yet, I’m not. And when I’m there, you’ll know it. I’ll get back to making you laugh. I promise you.”

You can check out the interview below, and you can explore the hilarious career of this much missed and quite singular performer via the vast number of links to be found upon his PeekYou profile; accessible by clicking his highlighted name above.