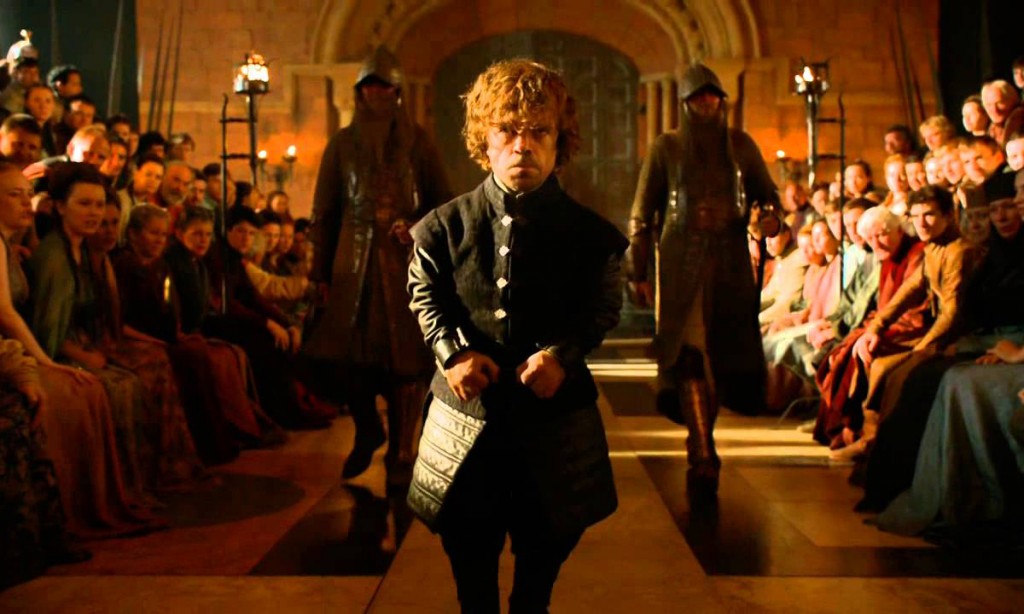 Three words reign supreme above all others on the Internet this weekend; they are not “Major League Baseball,” nor “Saturday Night Live,” nor are they even “Home Box Office.” This weekend — as will be the case with weekends for the next couple of months, we’re guessing (sort of like football season for nerds) — belongs to Game of Thrones; debuting its fourth season on Sunday.

If you’re one of the precious few in the dark, Thrones is HBO‘s insanely well-received adaptation of George R.R. Martin’s (PeekYou profile here) sprawling, epic series of swords, dragons, and treachery novels; A Song of Ice and Fire.

Below is a list of series veterans, as well as newcomers, sorted out and ranked by their PeekScores; measuring the varying degrees to which they’re prominent, active, influential, and making impacts in cyberspace. Clicking through the items on the list below will lead you to the corresponding performer’s PeekYou profile; where you’ll find homepages, fanpages, social pages, videos, photos, articles, interviews, and the best of what the Web has to share of their lives on GoT and beyond.

Based on internet scuttlebutt, as well as Martin’s necessarily spoilerrific novels, we expect the 10 characters represented below, of the dozens featured on the series, to prove most important this season; but who’s to say? If there are any Thrones performers — past or present — about whose digital footprints you’re curious, leave us a comment, or search for them directly on PeekYou.

Update: Us Magazine provides a useful cheat-sheet to refresh you on the various plot twists and turns here.

Another, later update: It’s been confirmed that Game of Thrones has been picked up for seasons 5 and 6.