Tony Soprano Alive? Now We’re not so Sure 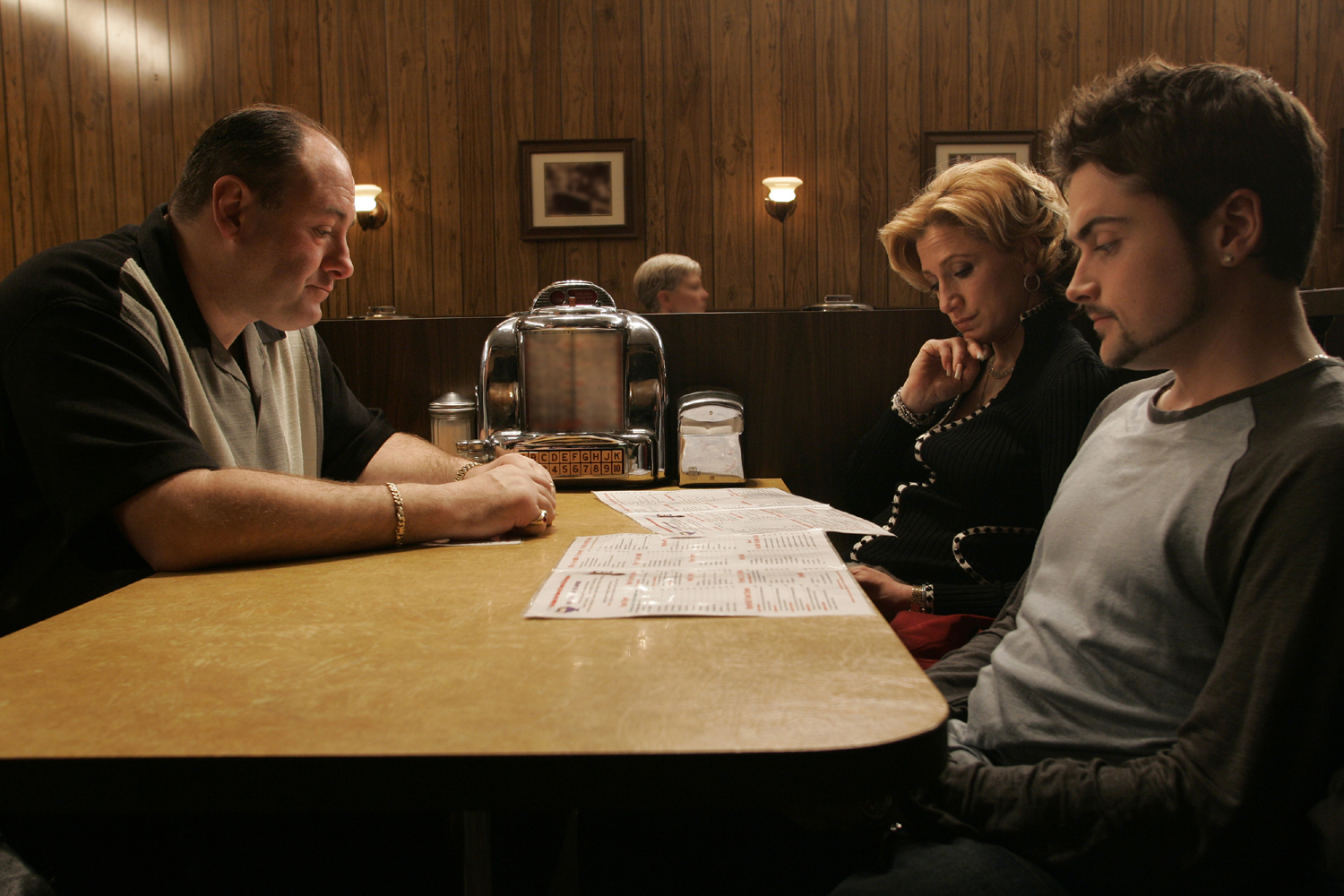 On Wednesday, fans of HBO‘s The Sopranos momentarily lived with the understanding that they finally knew what had occurred (or didn’t) after the enigmatic cut-to-black at the close of the series finale.

According to Wednesday’s buzz, Tony Soprano (as brought to life by the late James Gandolfini), continued eating onion rings and listening to Journey, with his beloved family, and all was as right with the world as it could be for the troubled mob boss antihero.

The source of this confirmation of Tony’s survival was, in theory, Sopranos creator David Chase. During an interview for Vox, writer Martha P. Nochimson asked Chase the question he’s probably been asked more than any other, “is Tony dead?.” Chase simply responded, “No he isn’t.”

While we appreciated that the answer was probably given in haste, to a 7-year old question that’s been asked thousands of times by people who can’t simply hang with ambiguity, we were disappointed that he had conclusively spoiled his beautifully provocative finale.

BUT, it seems Chase is either clarifying or retracting, as on Thursday he issued a statement.

“A journalist for Vox misconstrued what David Chase said in their interview. To simply quote David as saying, ‘Tony Soprano is not dead,’ is inaccurate. There is a much larger context for that statement and as such, it is not true. As David Chase has said numerous times on the record, ‘Whether Tony Soprano is alive or dead is not the point.’ To continue to search for this answer is fruitless. The final scene of The Sopranos raises a spiritual question that has no right or wrong answer.”

And thank goodness for it, too. It’s much more fun this way. Clicking Chase’s and Gandolfini’s highlighted names above will bring you to all sorts of Soprano-ey goodness, via their PeekYou profiles.