Tim Cook: “Proud to be Gay” 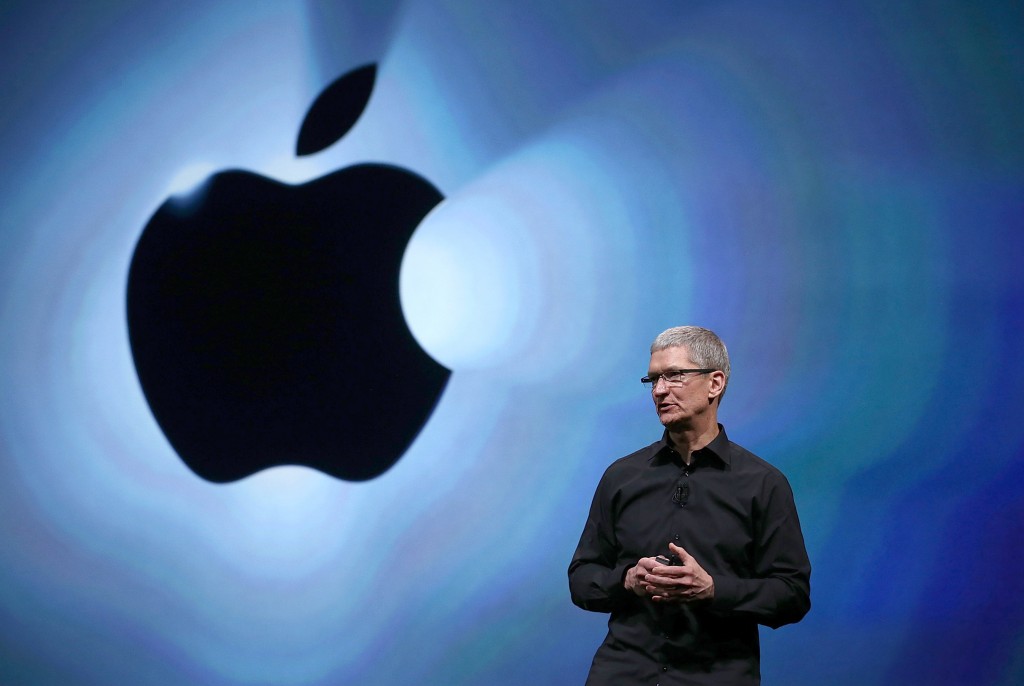 In an op-ed written for Bloomberg Businessweek — one that hit the Web on Thursday — Apple CEO Tim Cook laid to rest any speculation regarding his sexuality.

“While I have never denied my sexuality, I haven’t publicly acknowledged it either, until now,” wrote Cook in the piece. “So let me be clear: I’m proud to be gay, and I consider being gay among the greatest gifts God has given me.”

“I don’t consider myself an activist, but I realize how much I’ve benefited from the sacrifice of others,” he added. “So if hearing that the CEO of Apple is gay can help someone struggling to come to terms with who he or she is, or bring comfort to anyone who feels alone, or inspire people to insist on their equality, then it’s worth the trade-off with my own privacy.”

Apple‘s chairman Art Levinson called Cook’s essay “courageous” Saying in a statement, “(Cook’s) decision to speak out will help advance the cause of equality and inclusion far beyond the business world. On behalf of the board and our entire company, we are incredibly proud to have Tim leading Apple.”

And as an amusing aside, Key & Peele give their speculative version of Cook’s iPhone 5 launch below (WARNING: Contains profanity):