This Orphaned Baby Otter is the Cutest Thing on Earth 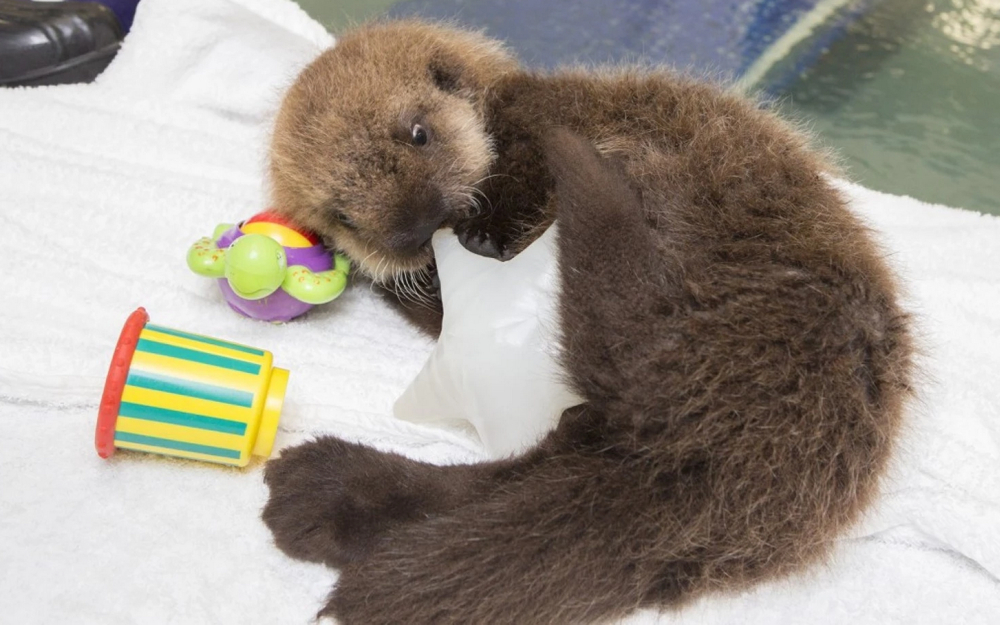 No reason to bury the lede here. Below the cut you’ll find video and photos — like the one above — of an orphaned baby otter that will melt even the coldest of hearts.

This unspeakably adorable pup was discovered by a passerby on a beach in California due to the sound of her crying. Weighing just over two pounds, she was just a week old at the time.

She was promptly taken to the Monterey Bay Aquarium, where it was determined that she’d been away from her mother for at least the better part of a day. As she was in critical condition, some time had to be dedicated to feeding and rehabilitating her.

Pup 681, as she’s currently known, has since been moved to Chicago’s Shedd Aquarium (whose special PeekYou profile can be visited by clicking their highlighted name). Still only weighing six pounds, or so, and measuring a mere 22 inches long, she’s said to be coming along nicely. She does still, however, require ’round-the-clock attention. 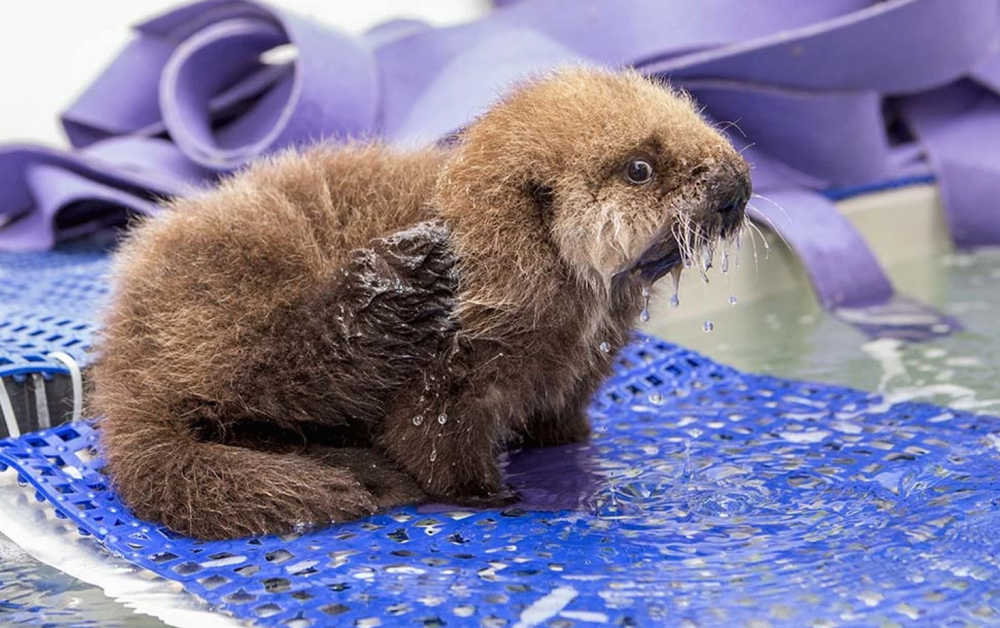 For the time being, she’s staying behind the scenes, and away from the other otters in the parts of the aquarium viewable by the public. She’s currently being taught to groom, forage for, and feed herself, as well as regulate her own body temperature by going in and out of the water (as otters do). 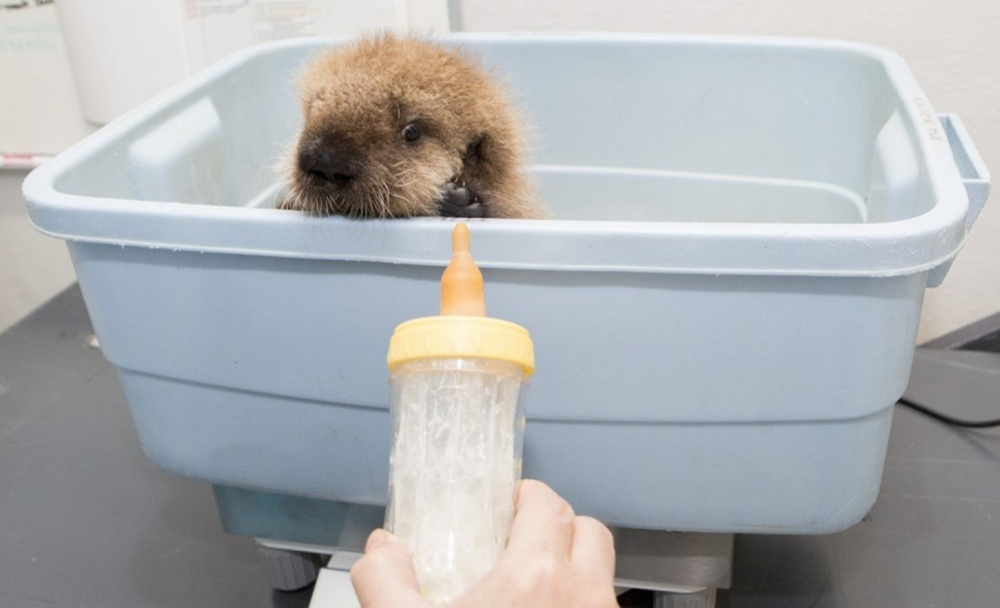 You can check out the video below, and see a whole lot more Pup 681 via the many links to be found upon Shedd Aquarium‘s special PeekYou page.
aquariums Chicago otters Shedd Aquarium Viral Video Viral Videos
Go Back