The Top Former ‘American Idol’ Contestants on the Web 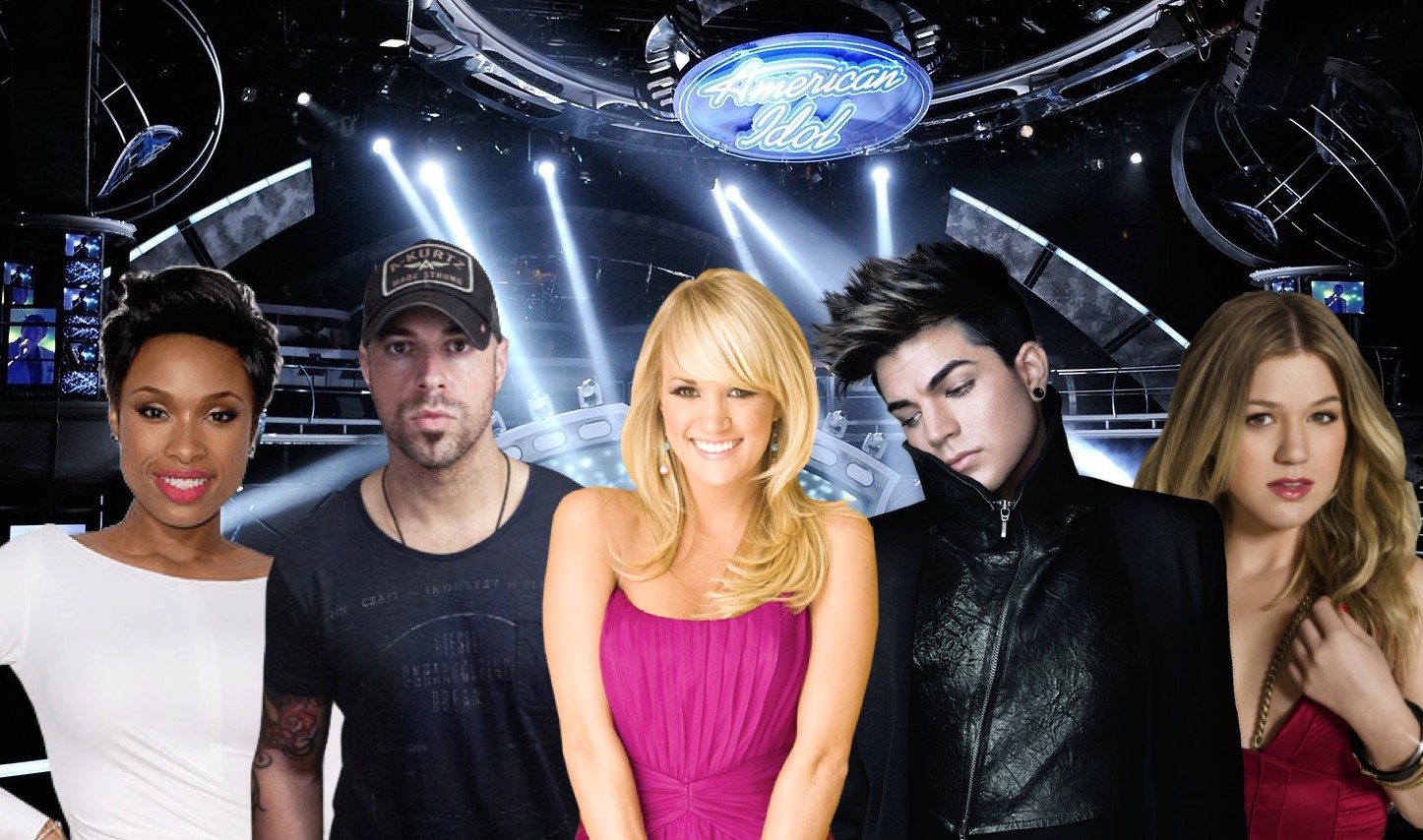 Fox has announced today that the next season of its long-running singing contest, American Idol — which is to begin airing in January — will be the program’s last.

The finale season will be Idol‘s 15th overall. Jennifer Lopez, Keith Urban, and Harry Connick, Jr. will return as the judges for the final season, as will longstanding host Ryan Seacrest.

The part game-show/part reality show was once the most popular non-sports-related series on American television, by some margin. This not-entirely-surprising announcement comes two days prior to the finale of Idol‘s 14th season. It’s speculated that there’s hope this announcement will give a ratings boost to the seasons’ last two episodes.

Famously, the biggest stars the show produced over the past decade and a half were not always the competition’s ultimate victors, nor even runners-up. But many current household names did first gain national exposure on the program.

Below we look not necessarily at the biggest stars the program has produced — from among its many, many contestants — but at those past “idols,” and once-upon-a-time “idol hopefuls” who are currently the biggest deals on the Internet; in terms of online prominence and influence, as quantified by our PeekScore scale.

Clicking the items on the list below will lead you to the corresponding former idol’s PeekYou profile; from where you’ll be led to a cornucopia of media — video, photos, and of course sweet music, and more — strewn across the digital landscape.