‘The Sopranos” Creator is Intrigued by the Idea of a Prequel 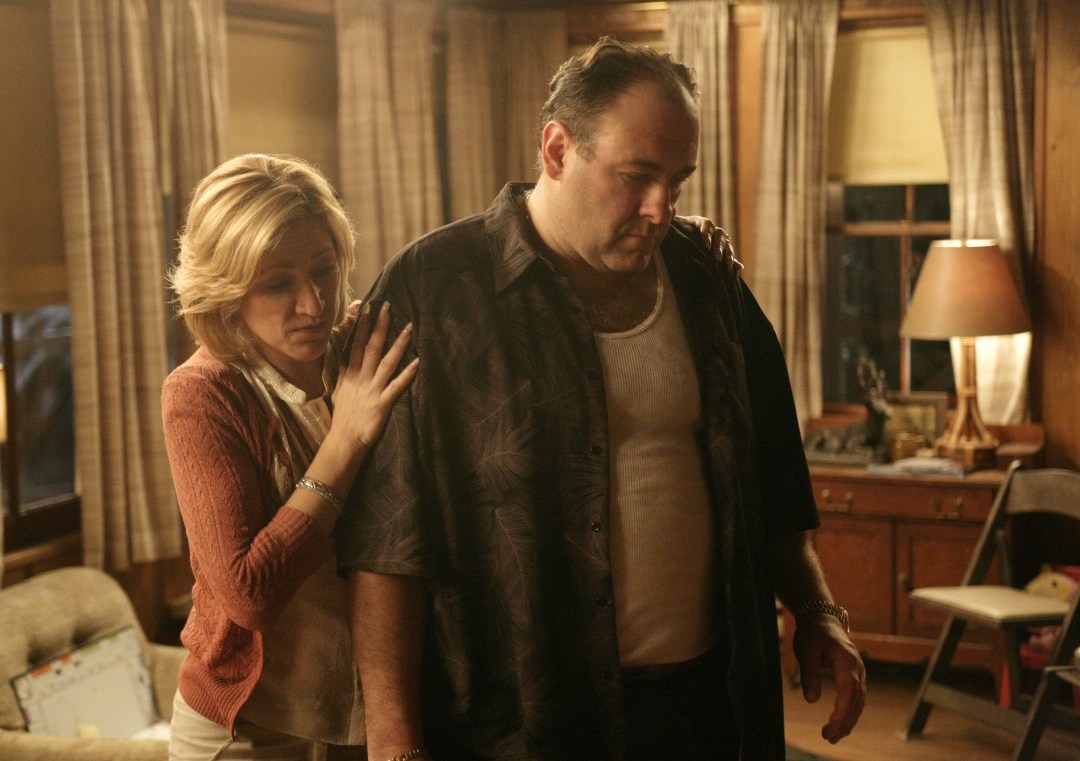 On Wednesday, The Associated Press ran an interview with David Chase, the creator of HBO‘s widely-praised The Sopranos; wherein he described a prequel to the original series as an idea of some interest to him.

The program, of course, left TV screens in a famously ambivalent way in 2007, with fans clamoring for more.

A prequel, Chase says, would not be typical were it to be attempted. “Even if I did it, it wouldn’t be ‘The Sopranos’ that was on the air — obviously at least one person is gone that we would need,” he explains, referring to the sadly departed James Gandolfini.

“There are a couple of eras that would be interesting for me to talk about, about Newark, N.J. One would be (the) late ‘60s, early ‘70s, about all the racial animosity, or the beginning, the really true beginning of the flood of drugs.”

The interview was done as the television stalwart was promoting the beloved series’ complete Blu-Ray release.

Here’s a brief excerpt of the Q&A:

Chase: Stevie was one of the people that read for it and that would have been a totally different show. Could have been a very good show, too, I think, but funnier and sillier. … But for all the reasons that I’m sitting here today, a lot of that has to do with Jim (Gandolfini), and his natural abilities and inclinations.

You can read the full interview here, and clicking the highlighted names above will lead you to other areas of PeekYou from where the corresponding topics can be explored far more in depth.

And here, from a number of years back, is Chase in conversation with legendary filmmaker Peter Bogdanovich: