The Return of ‘Louie’ 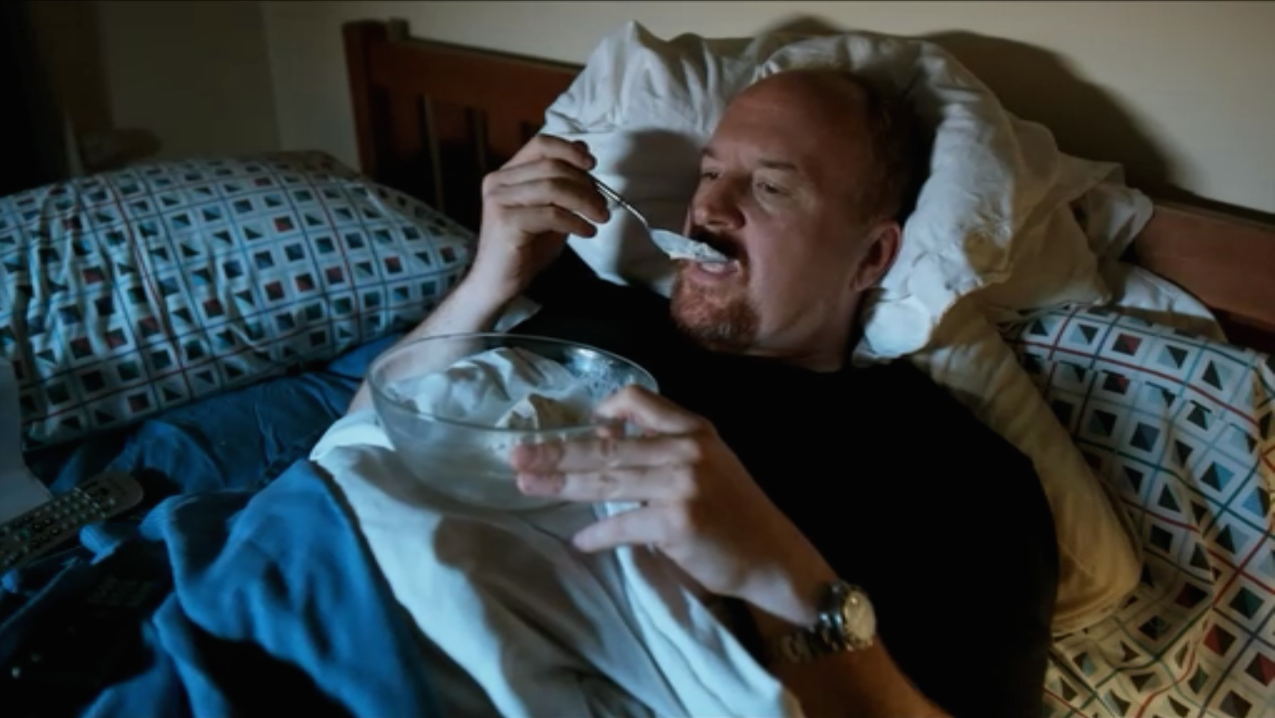 So much praise is heaped upon him, from so many different quarters, that it would seem almost necessary to describe comedian Louis CK (PeekYou profile here) as overrated.

But, alas, Louis is rated dead-on accurately; he really is that brilliant. Not just in his famously prolific, staggeringly funny (as well as brash, poignant, crass, stupid, and thought-provoking) stand-up, but also with his wildly personal and auteured within an inch of its life (written by, directed by, produced by, starring, etc.) FX TV series, Louie.

After taking a year off from the critically praised and Emmy wining series, CK returns on Monday with the first and second of 14 new episodes (to be aired as back-to-back double-shots over seven Mondays). Not much else to say, except we’re super excited, as we know some of you are as well.

Head to CK’s PeekYou profile to peruse his homepage and social pages, as well as countless videos, audios, photos, interviews, articles, essays, and much, much more.

And here, somewhat related, is Louis’ recent appearance on Letterman; ostensibly to promote Monday’s premiere, but which wound up going viral due to Louis having some choice words regarding the Common Core State Standards to which American public school teachers are currently forced to teach. As with most such appearances from CK, it’s well worth a watch.