The PeeksScores of the World’s Richest Women 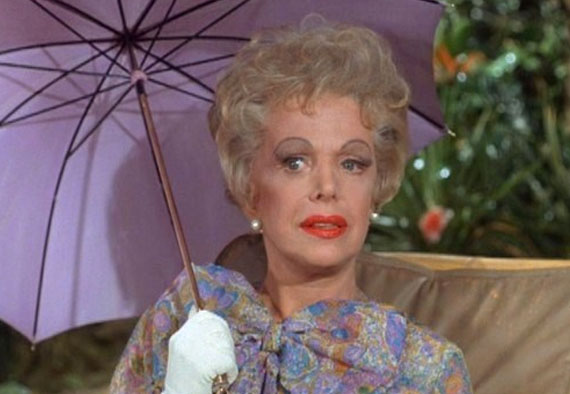 We’ve left it to Forbes — far better equipped than we for such things as they are — to determine who the world’s richest women are, and indeed just last month they informed us.

While it’s notable and telling of our culture’s gross inequities that few on the list are entrepreneurs, and are instead widows and heiresses, these are all the same women who wield significant power and influence in the world at large. But does that translate to the Internet?

Where we’ve stepped in is in figuring out how these women stack up in terms of the degrees to which they’re impactful and influential online, as measured on our PeekScore scale. The truth is, this is not a group whose digital footprints dazzle, and this is instead a lot who have — even for their vast financial holdings — kept their cyberspace presences relatively humble.

Clicking on the items on the list below will lead you to the corresponding woman’s PeekYou profile, where you can harness the Web to further explore her life and accomplishments.