The PeekScores of Time Magazine’s Persons of the Year 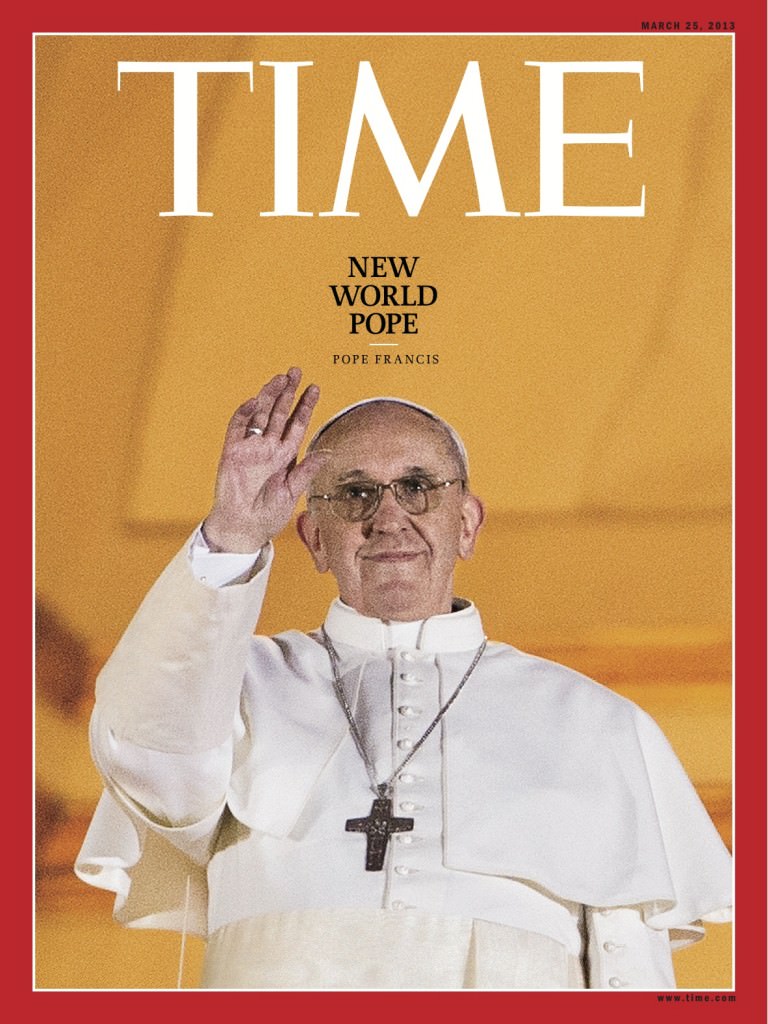 In 1927, Time Magazine selected transatlantic aviator Charles Lindbergh as their first ever “Man of the Year” (a distinction later made less blatantly politically wrong and renamed “Person of the Year”).

Since then they have annually selected a person — and sometimes an object, concept, or group of people — that they believe “for better or for worse” has had the greatest impact on that year’s events. From Martin Luther King, Jr. to Adolph Hitler, from Mark Zuckerberg to Pope John Paul II to the “The Middle Americans,” their selections have run the gamut from the clearly deserved to the esoteric, and have frequently been the stuff of controversy. With yet another year upon this planet coming to a close, and another “Person if the Year” issue inevitably upon us at month’s end, it seemed timely (no pun) to do a PeekScore list of this nature.

The ten names below are the ten still living recipients of this sometimes dubious honor who have — at this moment in time — made the most profound impacts in cyberspace. We’ve measured them on our PeekScore scale, not to assess their values as humans, nor even their respective degrees of global fame in the grandest senses, but to gauge their digital footprints.